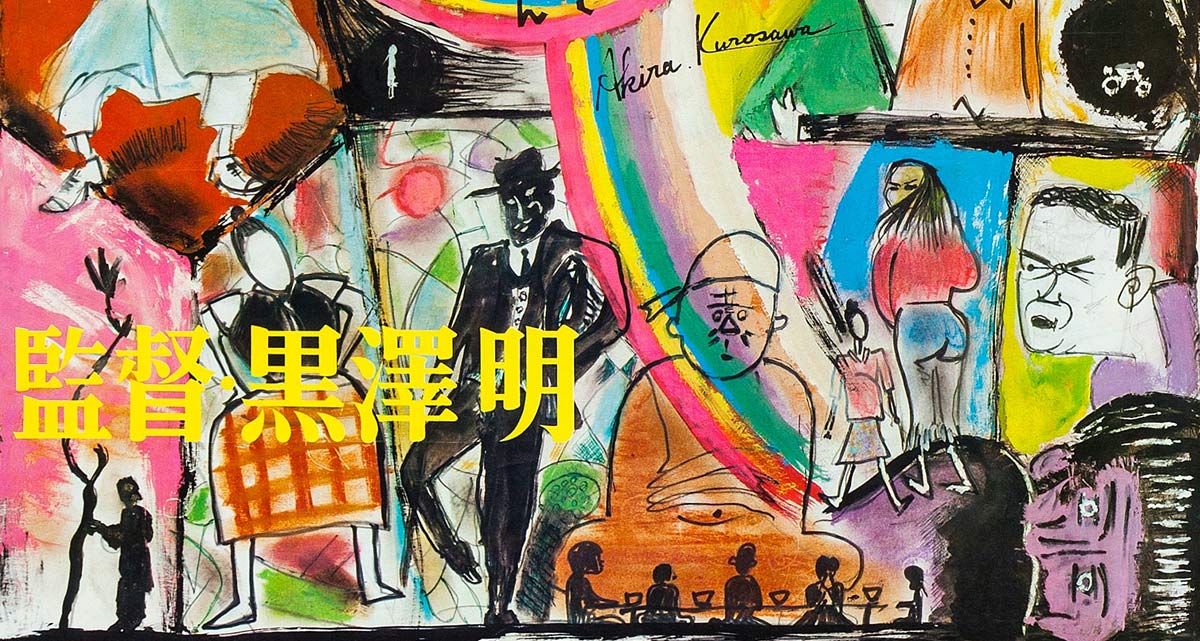 Today marks the 45th anniversary of the premiere of Akira Kurosawa‘s film Dodesukaden, which was first shown to Japanese audiences on October 31st, 1970.

The film was something of a new beginning for Kurosawa, who following the 1965 release of Red Beard had worked on two unsuccessful Hollywood projects and was now fighting to keep his filmmaking career alive at a time when the Japanese film industry was struggling. It was his first film in colour and, untypically for Kurosawa, was shot fairly quickly and with a limited budget.

Dodesukaden opened to a cautiously positive critical reception, but the paying audiences were not interested and the film ended up a rare financial flop for Kurosawa. The production company that had been set up before the film’s production closed doors after just one film. Reception abroad wasn’t much more enthusiastic, but the film did collect some international awards, including the Grand Prix of the Belgian Film Association and an American Academy Award nomination in the Best Foreign Film category.

For more information about Dodesukaden, check out part nine of the Akira Kurosawa biography, as well as the film club introduction from last year.

For information about the film’s availability on home video, see the DVD section.