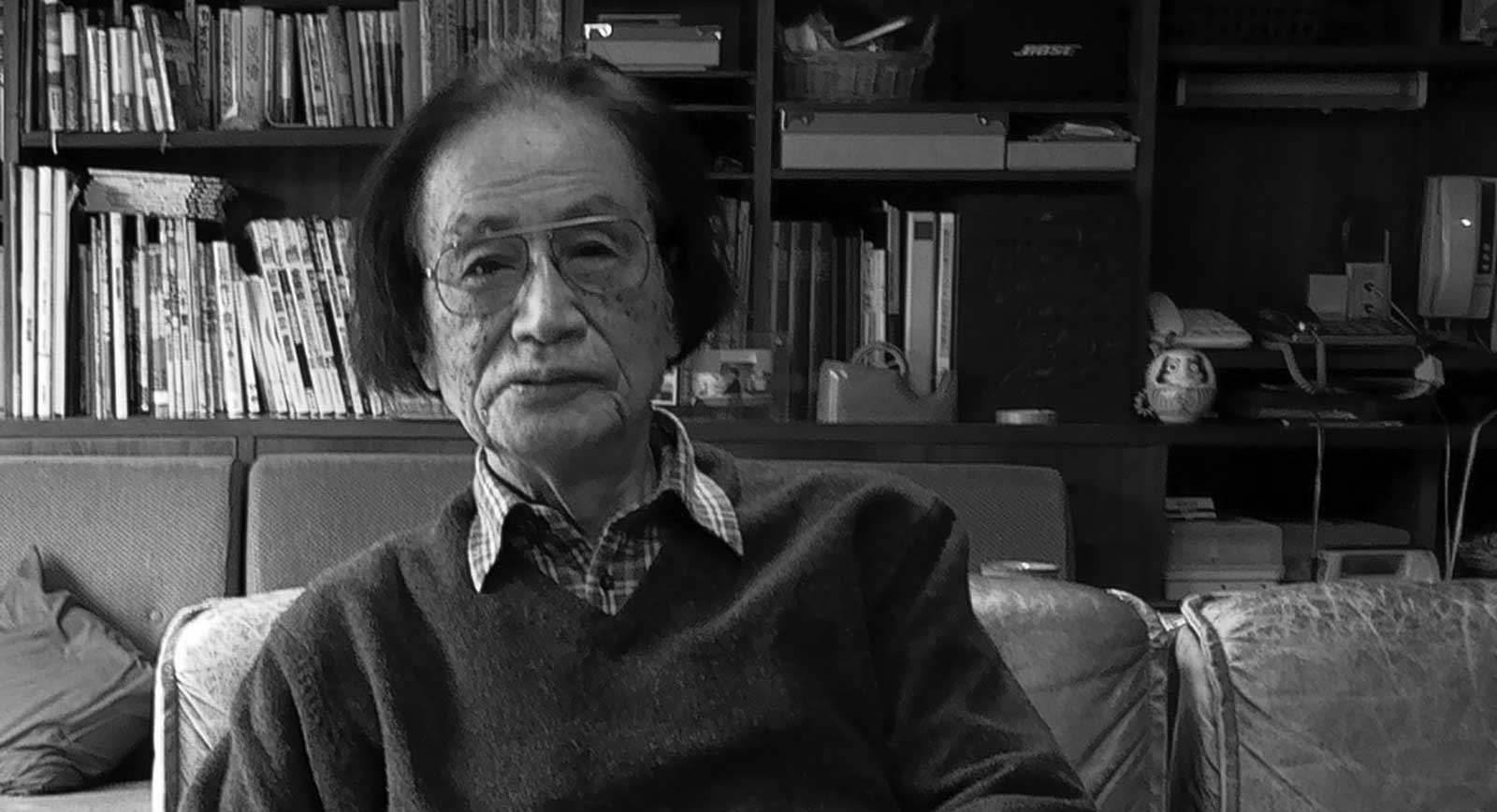 The Japanese screenwriter Shinobu Hashimoto has passed away. He succumbed to pneumonia on Thursday in his Tokyo home. He was 100 years old.

Hashmito was a veteran screenwriter who had over 70 films to his name and continued to work well into his 80s. He was best known as a frequent key collaborator with Akira Kurosawa, with whom he worked on eight films, making him one of the ten screenwriters with whom Kurosawa penned his films.

The Kurosawa-Hashimoto partnership began in the late 1940s with a screenplay that Hashimoto, who had been mentored in screenwriting by the writer-director Mansaku Itami, had originally titled Male and Female and had adapted from a Ryunosuke Akutagawa story. With Kurosawa’s revisions, the film ultimately became Rashomon (1950) and went on to win the Venice film festival and in doing so launch interest in Japanese cinema internationally. Not a bad first gig at all for an author who had no previous films to his credit.

Hashmito returned to write with Kurosawa on Ikiru (1952) and Seven Samurai (1954), two of Kurosawa’s arguably most well known films. For both films, the writing process made Hashimoto the de-facto lead writer, working hand-in-hand with Kurosawa’s lead and co-authoring and Hideo Oguni’s primary role as the screenwriting triumvirate’s internal critic and gatekeeper.

Following Seven Samurai, Kurosawa further extended his group of screenwriters in an attempt to optimise the writing process and Hashimoto remained one of his key collaborators, albeit somewhat reluctantly as he did not fully agree with the new writing setup. During the next fifteen years, he took part in the writing of Record of a Living Being (1955), Throne of Blood (1957), The Hidden Fortress (1958), The Bad Sleep Well (1960) and Dodesukaden (1970). Later, his influence was reportedly also important in securing Japanese financing for Kurosawa’s 1980 film Kagemusha, which marked something of a comeback for the director after a difficult decade.

Hashimoto’s talents were naturally in demand also elsewhere. His screenwriting career lasted until the mid-80s and comprised of over 70 films, including such notable works as Masaki Kobayashi’s Harakiri (1962) and Kihachi Okamoto’s Sword of Doom (1966). Due to health problems, he wrote less in his later years, but some of his earlier screenplays have continued to be remade, including I Want to be a Shellfish (2008) which he reworked himself and Samurai Rebellion (2013).

Hashimoto was also the author of Compound Cinematics: Akira Kurosawa and I, an altoghether brilliant book that was published in Japan in 2006 and in English translation in 2015. One of the best books written on the subject of Akira Kurosawa, I described it in my review as “part memoir, part novel, part testament, part screenplay and part argument for a new type of cinema” and would warmly recommend it to anyone interested in Kurosawa, Japanese cinema, screenwriting or just a good story. If you haven’t read it yet, now is an excellent time to pick up a copy.

Thanks for letting us know Vili. Its not really sad, he led a very long and productive life.

Like you, I really loved his book on Kurosawa, it was a fascinating insight into the period and the creative process and a really good read.