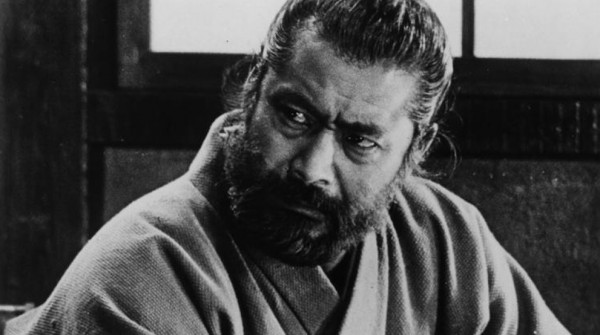 Akira Kurosawa‘s 1965 film Red Beard has been named among the 21 films included in this year’s selection of classic films shown at the Venice Film Festival. The copy that will be screened appears to be a new restoration by Tōhō studios, although no specific details seem to be available at this point.

Considering that it has been over a decade since Criterion and BFI put out their DVD releases of Red Beard, it should be justified to hope for the new transfer finding its way also to Blu-ray and streaming services in the coming years. There is no word yet whether the restoration might follow Ran and have a limited cinematic run as well.

For a full list of the 21 films announced today, see Screen Daily. The 72nd Venice Film Festival will be held from 2nd to 12th of September 2015.