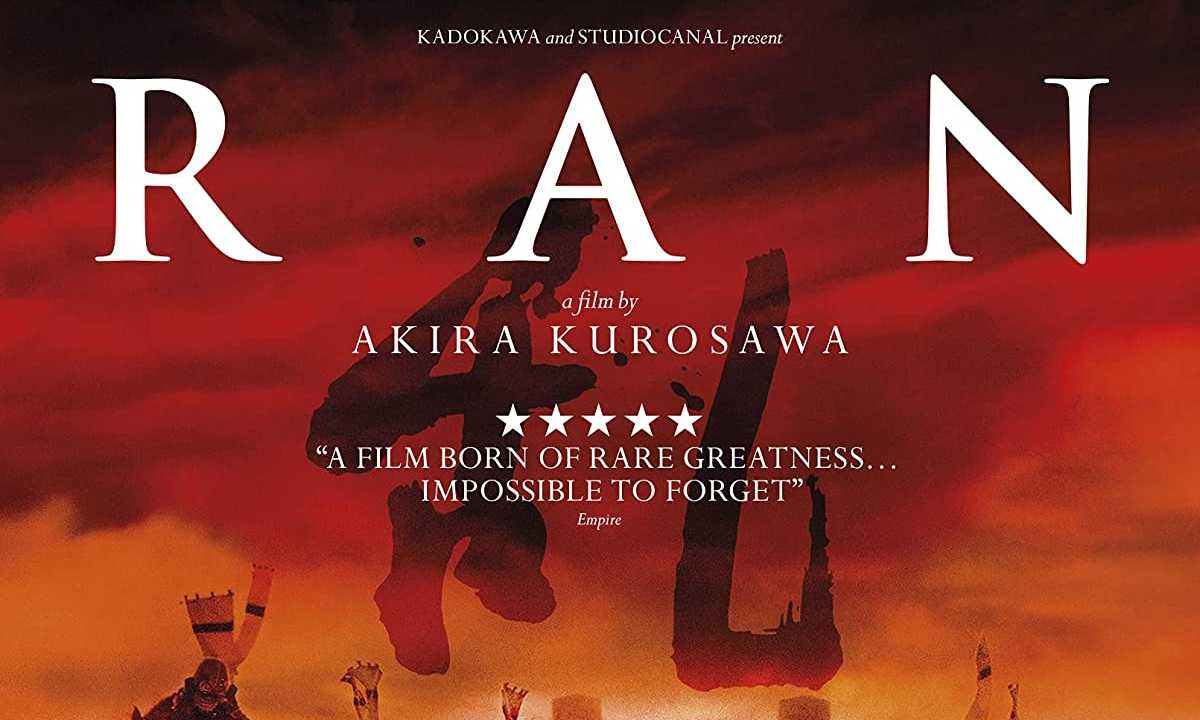 Today marks the release of Studio Canal’s 4K release of Ran. The three disc set contains the film on a region free Ultra HD Blu-ray (disc 1) as well as on a regular region A+B+C Blu-ray (disc 2), while a third Blu-ray disc contains a host of extras.

The 4K restoration, which has in recent years been shown on numerous film festivals, was approved by Kurosawa’s director of photography for the film, Shōji Ueda. Earlier this month, the 4K restoration was also made available digitally.

The new release should now be available for purchase in Europe, including at Amazon.co.uk and Amazon.de.

The Amazon links are affiliate links that give me a small commission for purchases made through them.