4K Ran released by StudioCanal on May 2 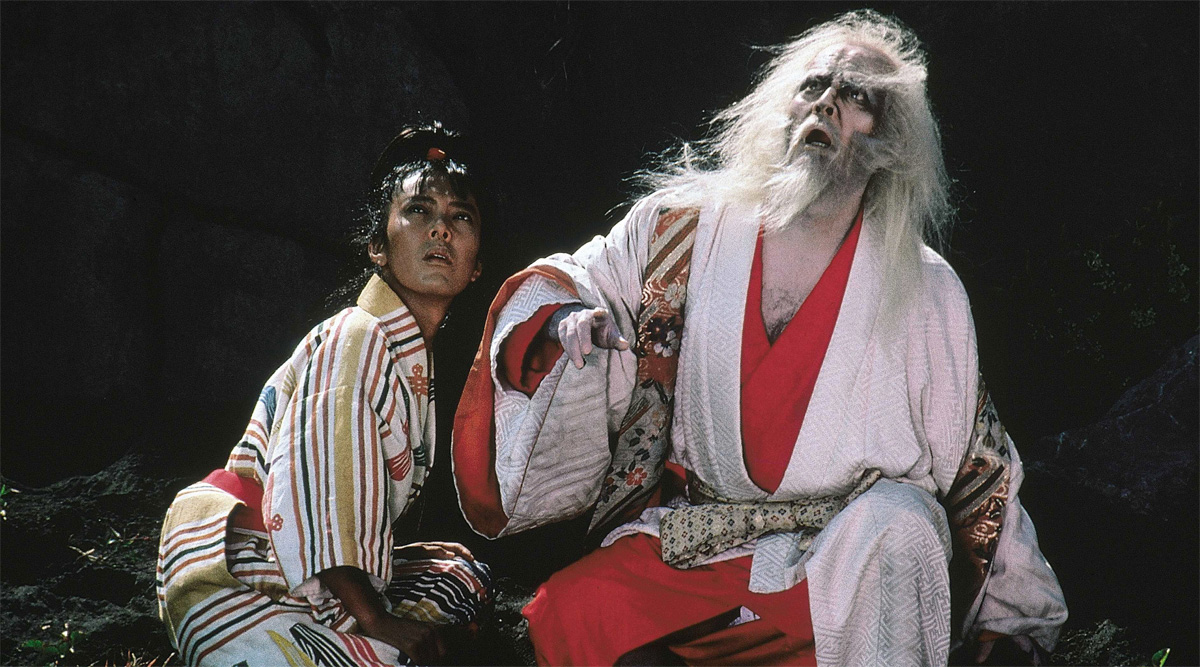 The new high definition 4K restoration of Akira Kurosawa‘s Ran which was first screened at Cannes last year is heading for a home video release.

According to blu-ray.com, the restored edition will be on sale on May 2.

The new edition was scanned from original negatives and restored frame by frame by the French film processing company Éclair, under the supervision of the film’s original distributor StudioCanal and the Japanese Kadokawa Pictures. Colour grading was approved by Masaharu Ueda, one of the three cinematographers who worked on Ran.

The new restoration has so far been screened at film festivals and has been very well received by audiences. It will next be heading to New York’s Film Forum, where the print will be shown between February 26 and March 3.