Ran gets a digital 4K release from Lionsgate 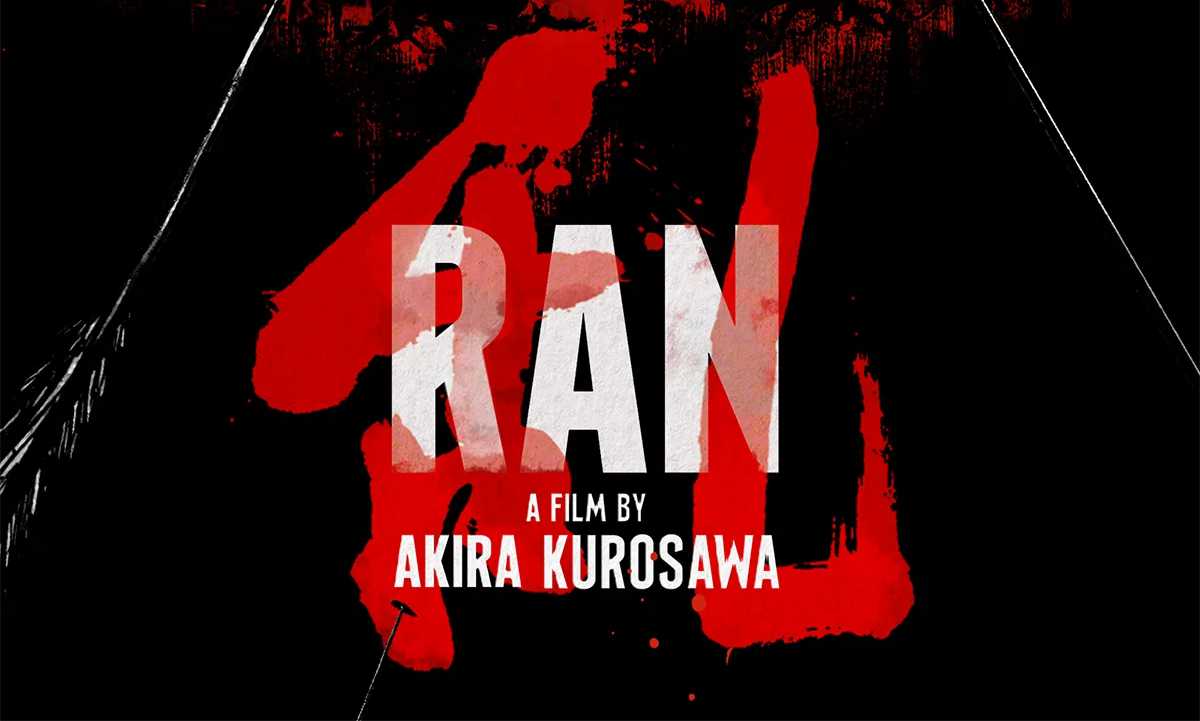 Kurosawa’s 1985 epic Ran will get a digital 4K release on July 6th from Lionsgate.

You all know the film. But even so, the official synopsis reads: “Ran – Akira Kurosawa’s visually dazzling samurai epic – blends King Lear, 16th-century feudal Japan, and Kurosawa’s own notions of loyalty and honor to tell the story of aging Lord Hidetora, whose decision to bequeath his kingdom to his three sons sparks a power struggle that leads to chaos and madness. Hailed as a masterpiece by filmmakers and cinephiles alike, and winner of the 1985 Oscar® for Costume Design, Ran is a sumptuous 4K feast (on digital, where available).”

And here’s a trailer for you:

To be honest, I think I have lost track of all the different transfers and releases of Ran out there. But it’s exciting to have more Kurosawa on digital platforms! Suggested retail price is $12.99.

I have the DVD and the Blu-ray, will I pay for this? Yes, of course. 🙂

Already purchased on iTunes so fingers crossed that it’s an automatic upgrade ?