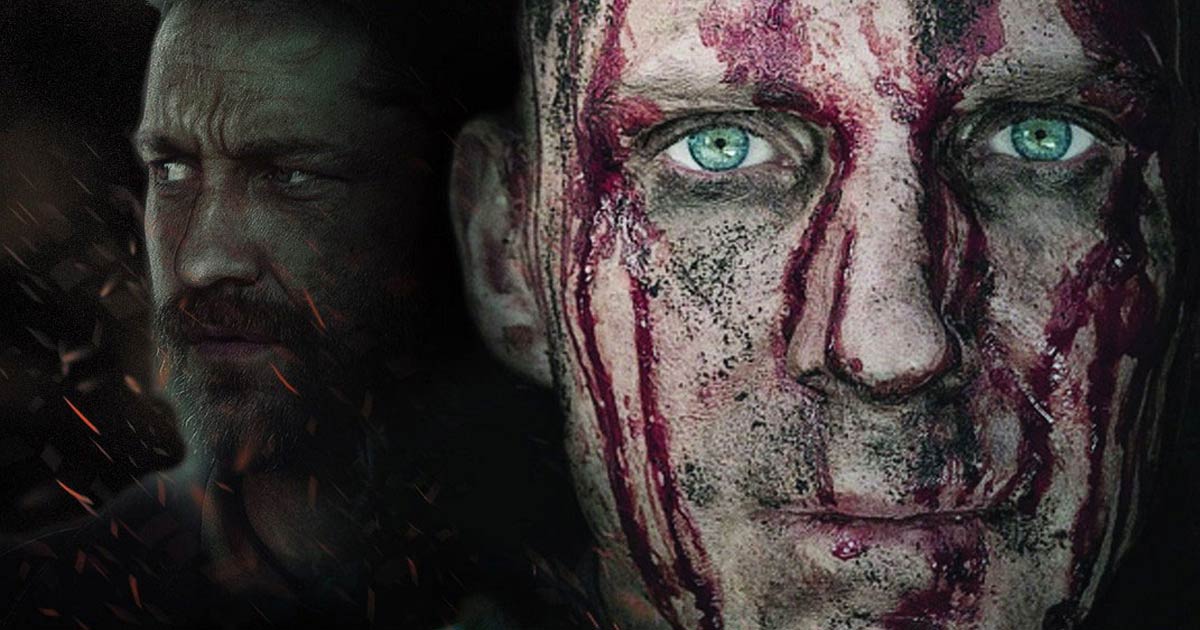 “They lie deadly that tell you have good faces.” (Coriolanus, Act II – Scene 1)

Ralph Fiennes’s directorial debut, based on one of the lesser known Shakespeare plays, may feel like a strange choice for an Akira Kurosawa film club film. And perhaps it is. But there is something about Coriolanus that has stayed with me ever since I first saw it. It is an intelligent, visually striking film, which asks some interesting questions. And when you think about it, those questions are actually familiar from a number of Kurosawa’s films, too.

In a nutshell, Coriolanus centers around the dilemma of what to do with our soldiers when they return home. How does peacetime society accept its warriors, and how do they in turn accept the society? Although Kurosawa never adapted this particular Shakespeare play, many of his post-war films circled around this very question, with Stray Dog which we will watch next month perhaps most straightforwardly tackling it. But echoes of it can also be found at least in The Quiet Duel, The Idiot, Seven Samurai and Throne of Blood.

Unlike Kurosawa, Fiennes is not necessarily referencing an actual war. Still, his adaptation is similarly contemporary, presenting us a Rome that very much resembles a modern-day state in the Balkans. The language may be Shakespearean but the frame into which it is placed is here, today. The film features outstanding performances by Vanessa Redgrave, Brian Cox, Gerard Butler and Fiennes himself, as well as striking visual direction and excellent sound design.

I thought it would be interesting to revisit this perhaps somewhat overlooked film. I hope you agree.

In many countries, the film is available for digital rental though Google Play, Amazon Prime Video and/or iTunes. Or if you have no luck with that, Blu-ray and DVD copies can be found for next to nothing from places like Amazon.com and Amazon.co.uk.

I’m curious to hear what you think about the film and how its themes possibly resonate with Kurosawa’s works.

Have ordered a DVD. Haven’t read the play since I studied Shakespeare over 50 years ago.

Has anyone watched this yet? I hope to do so during the weekend.

I’ll hopefully have seen it by the end the week – I’ve been away a few weeks and catching up. its on Youtube, but the last few evenings my wifi has slowed to a crawl – hopefully that’s just a glitch.

Vili, thanks for the recommendation. I enjoyed it and thought your comments on point. I also think another Kurosawa film resonates.

Toward the end of “Coriolanus” Rome is saved through compassion and near the end of “Hidden Fortress” Rokurota spares Tadokura, which is also an act of compassion. Of course Tadokura doesn’t appreciate it at first but after the princess explains compassion to him, he defects.

In one film compassion saves the ” good guys” and in the other it brings about the hero’s death. There are also issues of loyalty, duty, friendship practiced by men and women who adhere to a very strict and rigid code of conduct.

In many ways Coriolanus is the least interesting of Shakespeare’s tragic heros’, but the movie worked well although I found the washed out color and overdone jerky camera shots a bit headache inducing.

I had just very basic knowledge of the story before watching Coriolanus. Unfortunately, my dvd was without subtitles, so I must admit I missed details of what was said.

Part of the story actually reminded me more about a play by Henrik Ibsen which I read and saw recently: An Enemy of the People (1882). In this play, a man of principle who wants to guide his local society in a certain direction is declared an enemy of the people at an open meeting.

I too agree with you comments about the film. I’m sure I’ll watch Coriolanus again one day, but then with subtitles.

Annoyingly, I’ve been having modem problems so I can’t get Coriolanus to stream properly on my pc (its on youtube). I’ll look at it as soon as they are sorted out – I’m quite intrigued now hearing the comments.