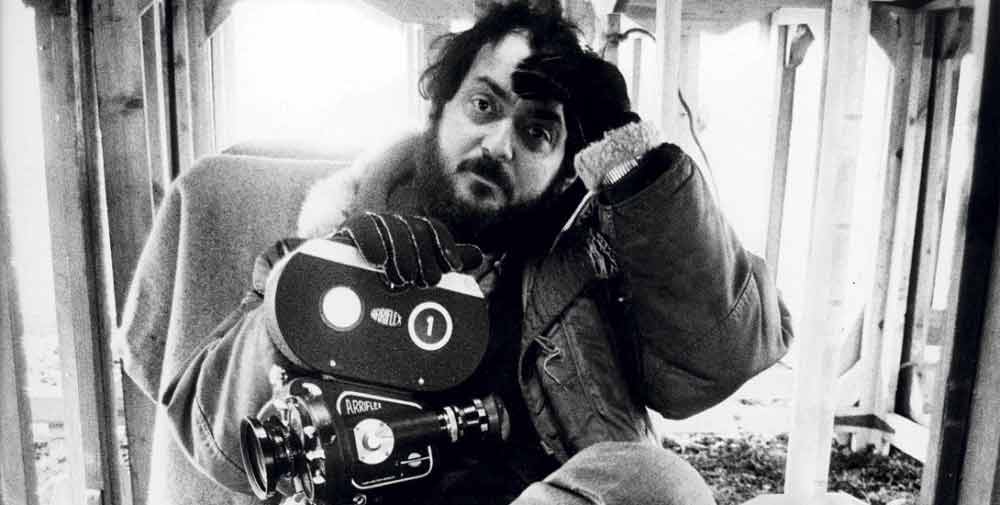 Yesterday would have been Stanley Kubrick‘s 88th birthday, had the director not passed away so suddenly in 1999. He would in fact now be the age that Akira Kurosawa was when he died, only half a year before Kubrick.

To celebrate Kubrick’s 88th birthday, BFI have updated their particularly interesting article which was originally published in 2013 and tries to put together a list of Kubrick’s favourite films. The selection is combined from various sources and the films are commented on by Kubrick’s right-hand man Jan Harlan and long time assistant Anthony Frewin. The list contains both surprises and titles that you would expect to find among Kubrick’s favourites. Many Kurosawa films also make appearances, with Frewin offering the following comment:

Stanley thought Kurosawa was one of the great film directors and followed him closely. In fact I cannot think of any other director he spoke so consistently and admiringly about. So, if Kubrick was cast away on a desert island and could only take a few films, what would they be? My money would be on The Battle of Algiers, Danton, Rashomon, Seven Samurai and Throne of Blood…

Frewin also talks about the letter that Kurosawa wrote to Kubrick in the 1990s, and how Kubrick never ended up replying to it:

Talking of Kurosawa, a poignant tale: Stanley received a fan letter from Kurosawa in the late 1990s and was so touched by it. It meant more to him than any Oscar would. He agonised over how to reply, wrote innumerable drafts, but somehow couldn’t quite get the tenor and tone right. Weeks went by, and then months, still agonising. Then he decided enough was enough, the reply had to go, and before the letter was sent Kurosawa died. Stanley was deeply upset.

BFI’s article is titled Stanley Kubrick, cinephile and is well worth taking a look at if you haven’t already.