Rashomon to be Remade in Taiwan 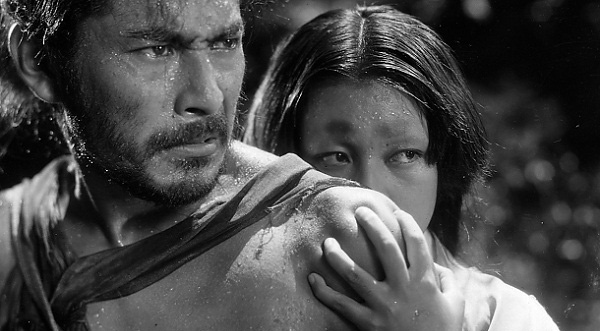 Taiwanese film director Alice Wang will be working on a remake of Akira Kurosawa‘s 1950 classic Rashomon. The film will be produced by Wang’s production company Datang International Entertainment, together with the Japanese animation studio and entertainment company DLE Inc.

Alice Wang is a new acquaintance for me, but she appears to have been working in the industry for over two decades, with production credits in Hong Kong, Taiwan and Japan, among others. Below, you can watch the trailer to her latest work, the 2015 film Lonely Memory, which is described as portraying the Taiwanese mob’s code of ethics and hidden rules and their clash with personal morality.

The previous direct remake of Rashomon came from Thailand and was released in 2011 under the international title At The Gate of the Ghost, which was later confusingly changed to The Outrage, the title of a play and no less than two other films based on Kurosawa’s film. If you are curious and have a moment, you can check out my review of the Thai film.

No release date for Alice Wang’s Rashomon remake has yet been announced.

I wonder what happened to this – there is no sign of it in the Directors IMDB page.

Doing a bit of googling, some of the other films mentioned in the Hollywood Reporters report on the remake seem to have disappeared without trace too.

I wonder if it the whole thing was just a bit of PR for Alice Wangs production company.

Indeed, you are right, this seems to have disappeared completely. I can’t find a mention on the Datang website, either. Maybe it was a PR play all along.