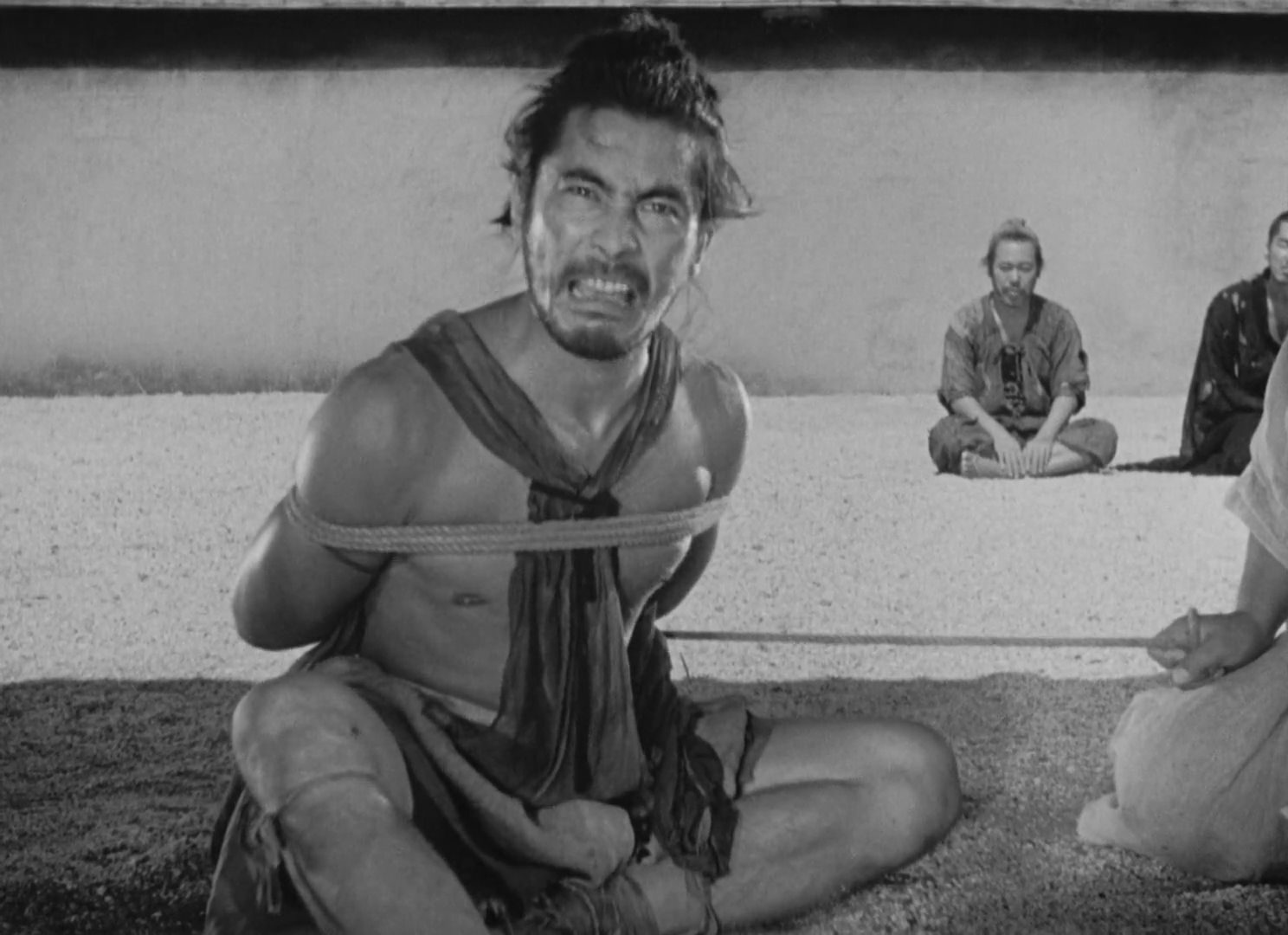 It doesn’t look like they will be doing a straight adaptation, however. The plan is apparently to develop an anthology mystery thriller series, with each 10 episode season covering a single story told from multiple different subjective points of view. Based on news reports, it seems that the viewer will be able to piece together “the truth behind the mystery” only by watching each episode.

The show will reportedly be co-produced by Amblin Television’s co-presidents Darryl Frank and Justin Falvey who have previously worked on many critically acclaimed shows including “The Americans”, “The Haunting of Hill House”, “Extant” and “United States of Tara”. They are joined by Mark Canton, Leigh Ann Burton and David Hopwood in production duties. As the show is still in early development, no word is yet out on cast, directors or storylines. It looks like the producers have also been in contact with Kurosawa’s estate.

As the Los Angeles Times reports, Amblin Television has been fairly busy recently, with several new series in development.

The news comes about a month after NBC announced that Prism, another Rashomon inspired television series.