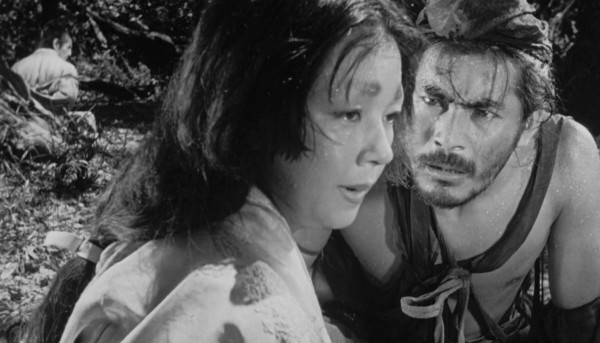 It was exactly 65 years ago today, on the 25th of August 1950, that Akira Kurosawa’s film Rashomon premiered in Japan. It has since been hailed as one of the greatest films ever made.

Here is a trailer for the 2009 restoration:

For more information about the film, check out the Rashomon page. The film is also currently the film of the month at the Akira Kurosawa Film Club. Join us for discussion!