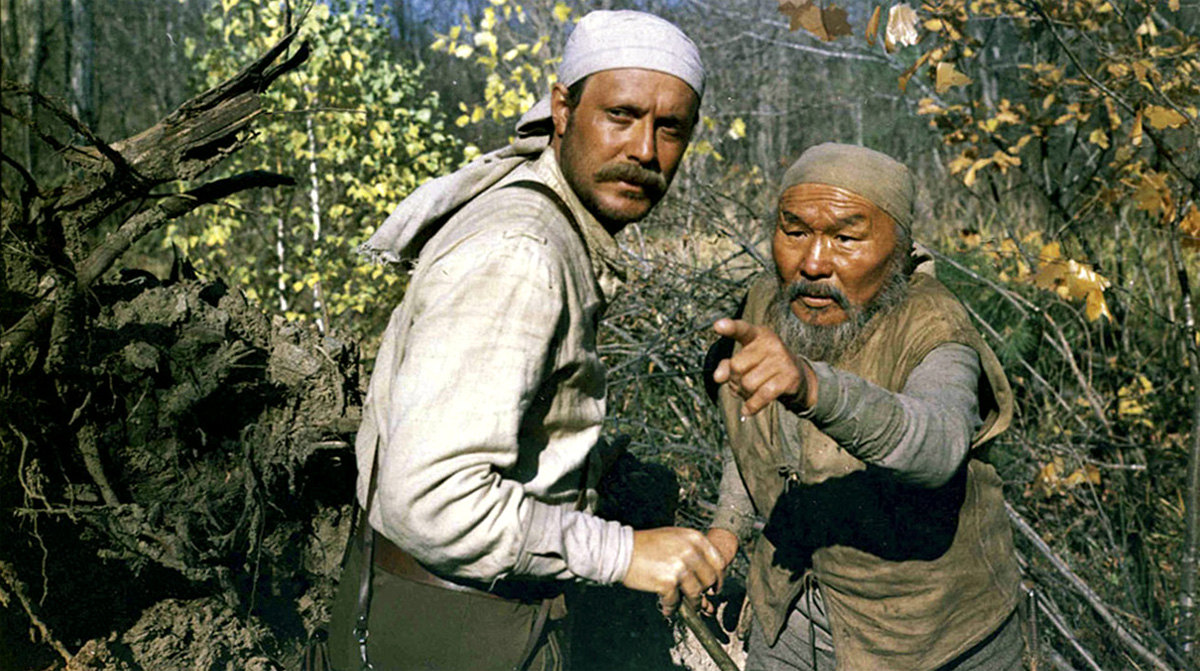 It was exactly 80 years ago today that the Russian actor Yury Solomin was born, on 18 June 1935. Best known internationally for his role as Captain Arseniev in Akira Kurosawa‘s Dersu Uzala, Solomin has had a long and distinguished career in both film and theatre.

Born to a musical family in Siberia, Solomin moved to Moscow to study acting. After his graduation in 1957, Solomin joined the prestigious Maly Theatre in Moscow which has remained something of a home base for him since. In addition to acting and directing for the theatre, Solomin has worked as the theatre’s artistic director since 1988.

During his long career, Solomin has appeared in over fifty films and more than sixty theatre productions. He has been honoured by multiple awards, including the Russian Order of Merit for the Fartherland and the Japanese Order of the Rising Sun, both the highest ranking civilian awards in their respected countries. Solomin also worked as the Russian Minister of Culture during the period of transition from communism, from 1990 to 1992, and has served as the president of the Association of Russian Theatres.