Akira Kurosawa’s Dersu Uzala will be released on Blu-ray on September 28 by the Australian boutique label Imprint Films. The release will be region-free and playable on any Blu-ray player around the world.

This should be the first English-friendly release of the film on Blu-ray and comes with the following features:

The first pressing is limited to 1500 copies and comes with a slipcase. The release can be pre-ordered from the VIA Vision website.

You can see some screenshots below. Click each image to open the full screenshot in a new tab. 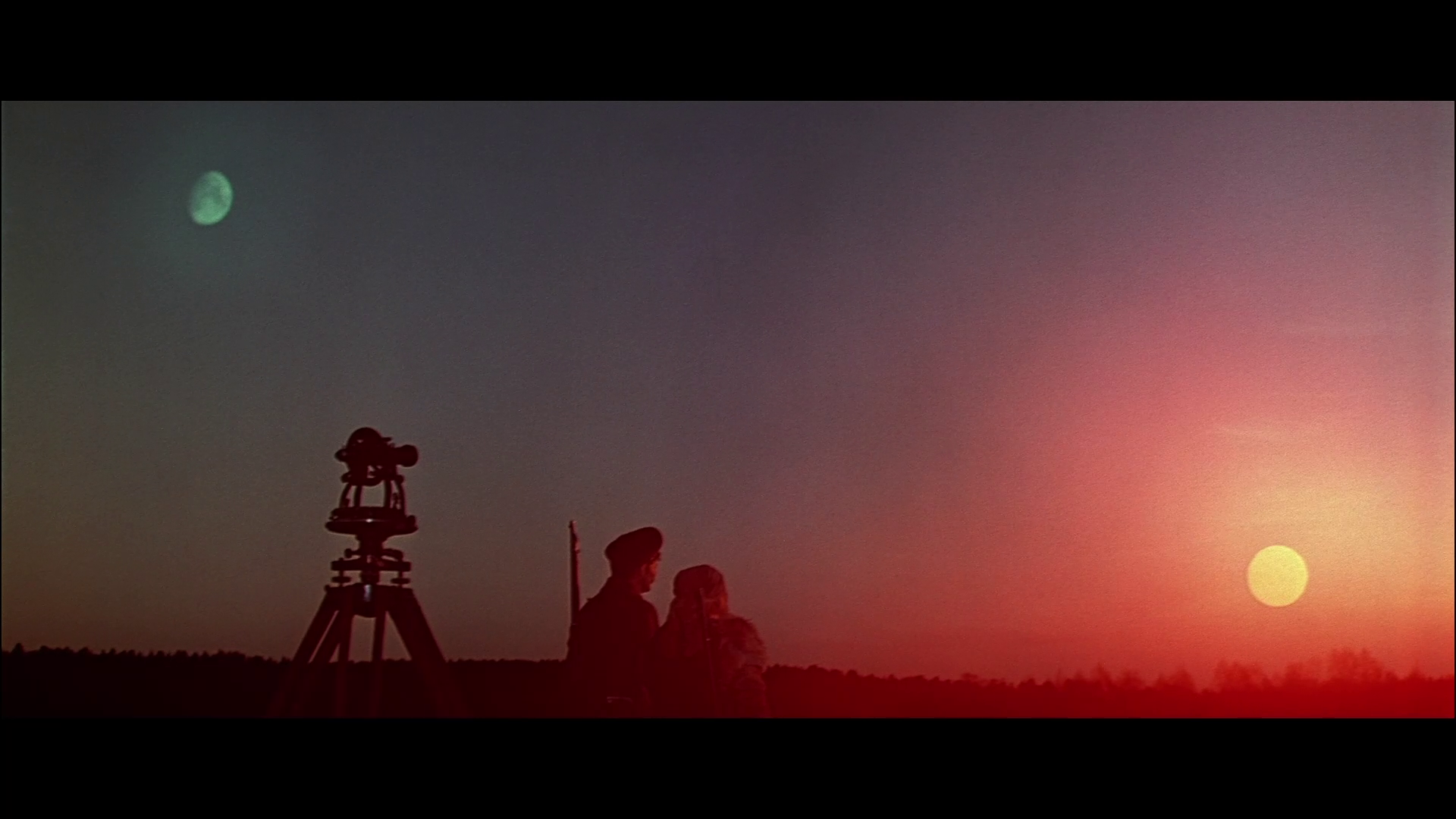 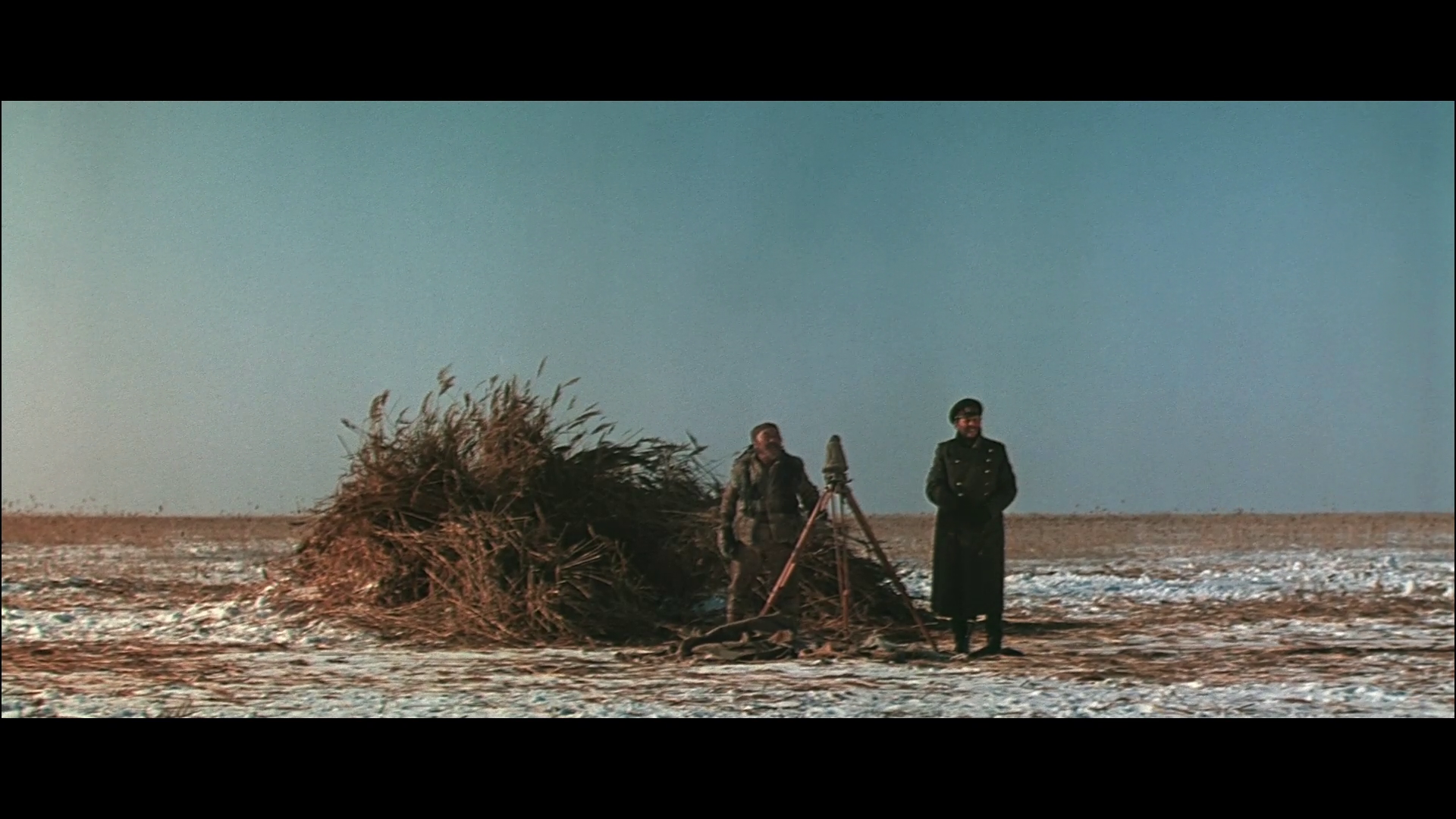 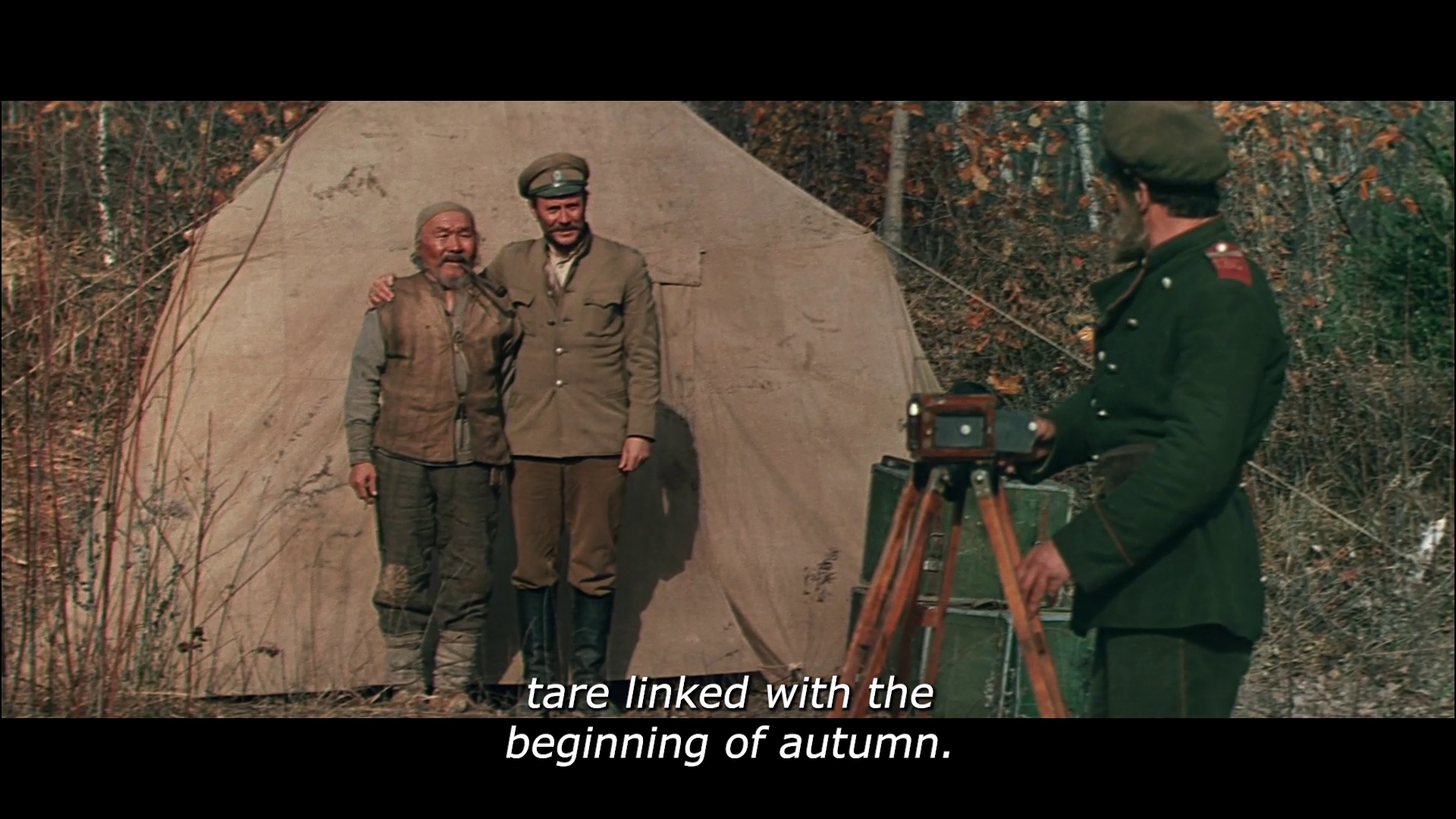 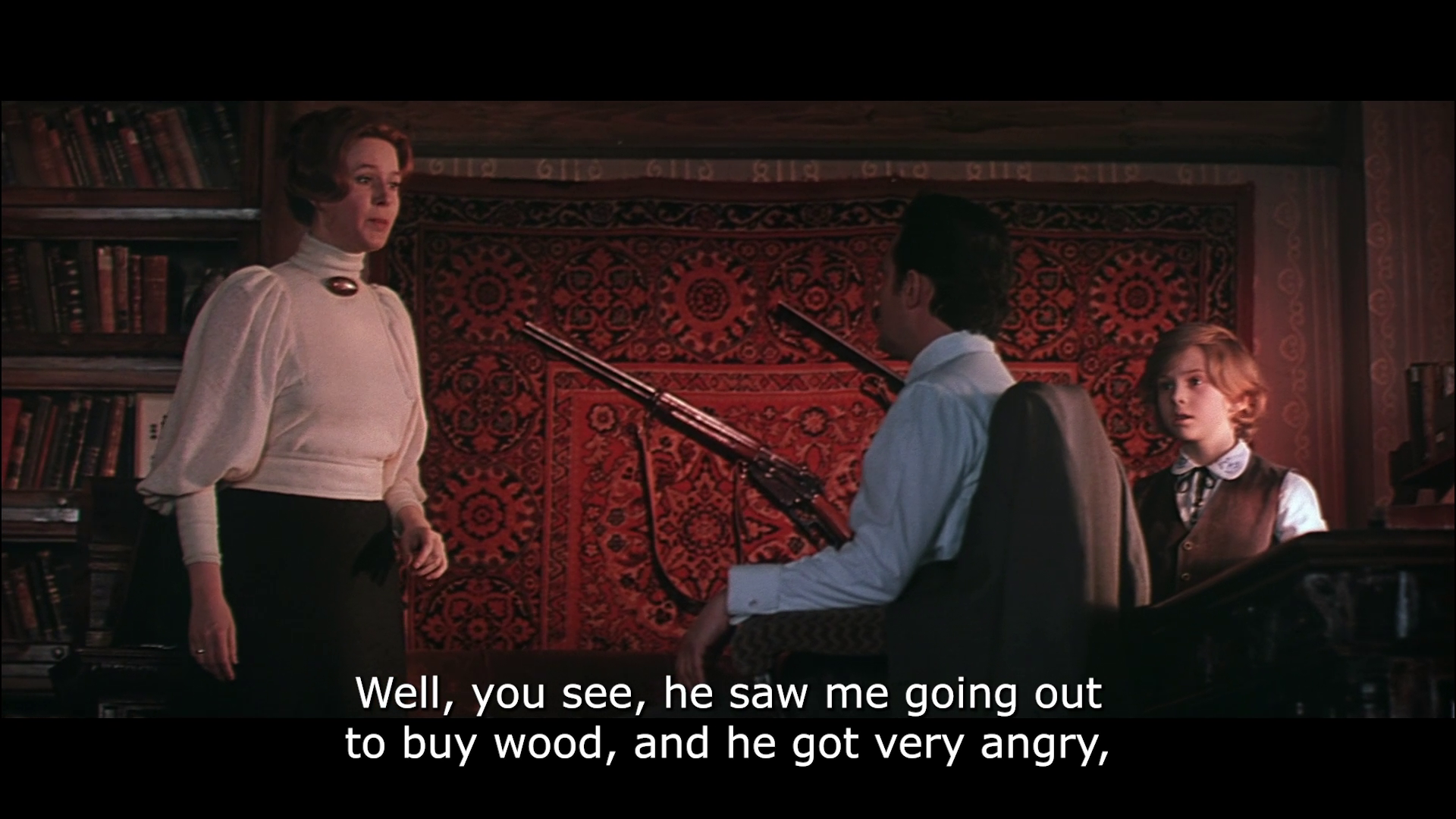 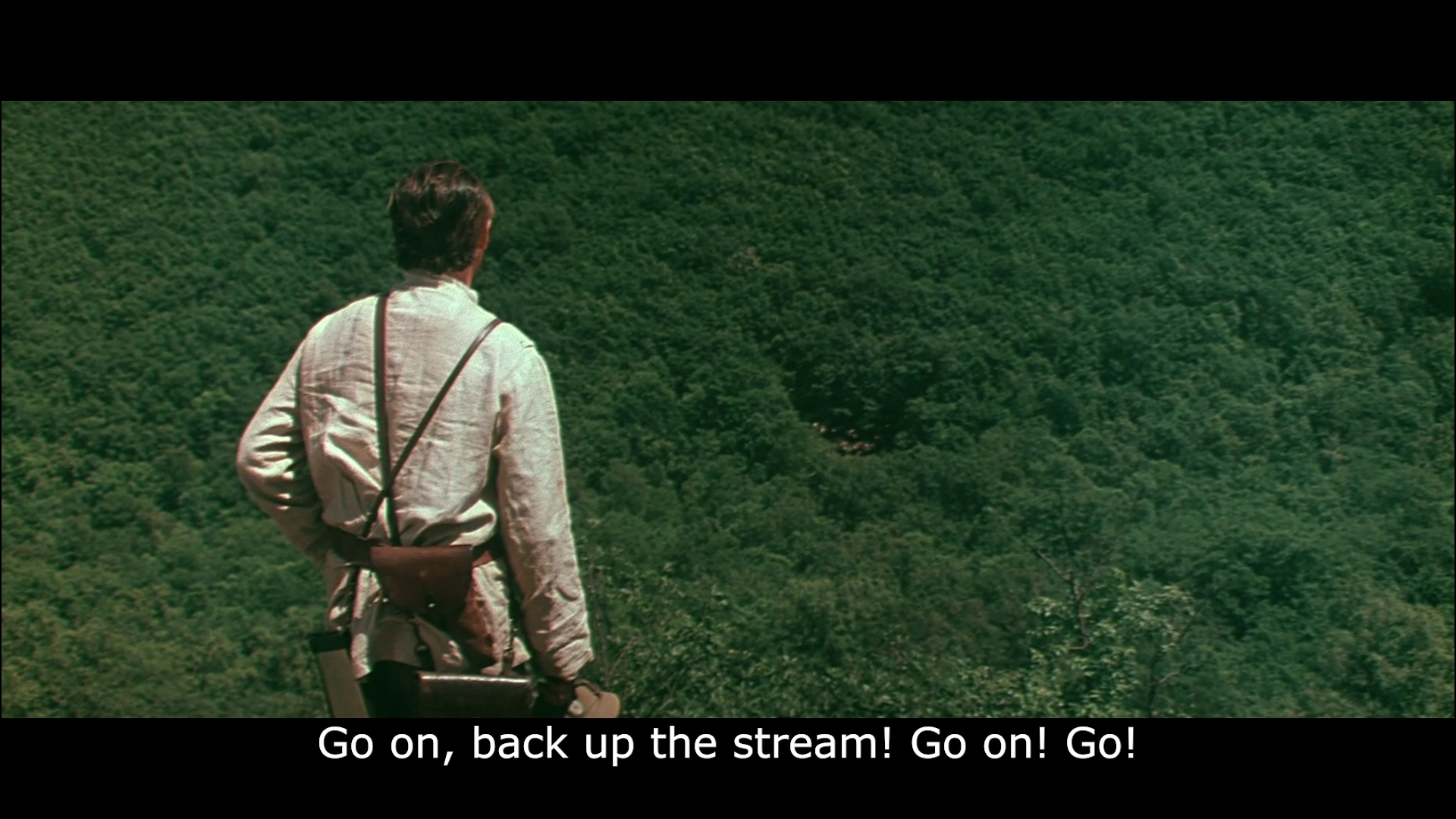 I ordered mine today. I am curious what the source is? I know this is one of few AK films that has been degrading due to poor storage and a lack of regard for what it is.

I am curious what the source is?

When I asked the very same thing, I was told that the HD master was received from the studio. No restoration work was done by the publisher, which is probably good.

Based on the screenshots, the transfer hasn’t got the sharpest image, but films tend to look better in motion anyway than as still images. And it’s great to see that Dersu finally receives some blu-ray love.

We shall see, to your point – getting it on blu-ray is a huge win.