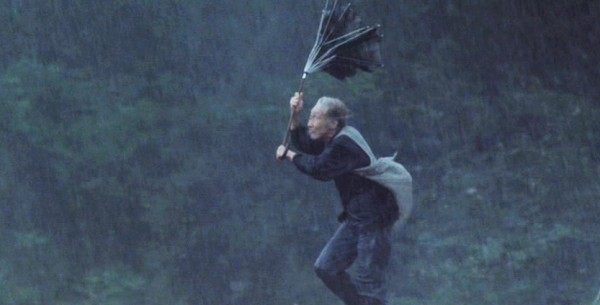 For Kurosawa fans, Murase is best known for her role as the grandmother in Kurosawa’s 1991 film Rhapsody in August, where she played opposite Richard Gere and a group of young actors. It was Murase’s last feature film appearance, crowning a 70-year acting career which started in theatre and saw Murase appear in close to a hundred films, as well as numerous works for television and radio.