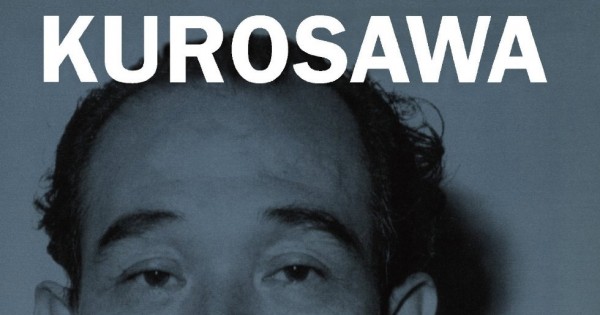 It was more or less 15 years ago, in March 2000, that Mitsuhiro Yoshimoto‘s important Akira Kurosawa book Kurosawa: Film Studies and Japanese Cinema was published by Duke University Press. The exact date is sometimes given as March 30, sometimes 31, and at other times as some other date.

Yoshimoto’s book progresses through Kurosawa’s oeuvre chronologically, devoting a chapter long essay to each of the director’s works. His analysis questions many of the assumptions, frameworks and methods that have traditionally been taken for granted in Japanese film criticism. Yoshimoto’s central argument is that Kurosawa’s works problematise both Japan’s self-image as well the West’s image of Japan, and in doing so arouse confusion and anxiety in film critics in both Japan and elsewhere. This, in Yoshimoto’s view, has for certain ideological purposes led to an artificial manufacturing of the very concept of “Japanese Cinema”, with Kurosawa’s works having been used at the centre of this process.

While the central thesis of Kurosawa: Film Studies and Japanese Cinema is thus borne from a reaction to earlier critical works, Yoshimoto’s book is never solely an exercise in the theory of criticism and doesn’t even require any real background knowledge. His analyses of Kurosawa’s works are some of the most thorough and inspiring takes on the subject available in the English language. The book is highly recommended.

For more information about books written about AKira Kurosawa and available in the English language, see our section on Akira Kurosawa books.