Ikiru musical will be shown on TV in Japan 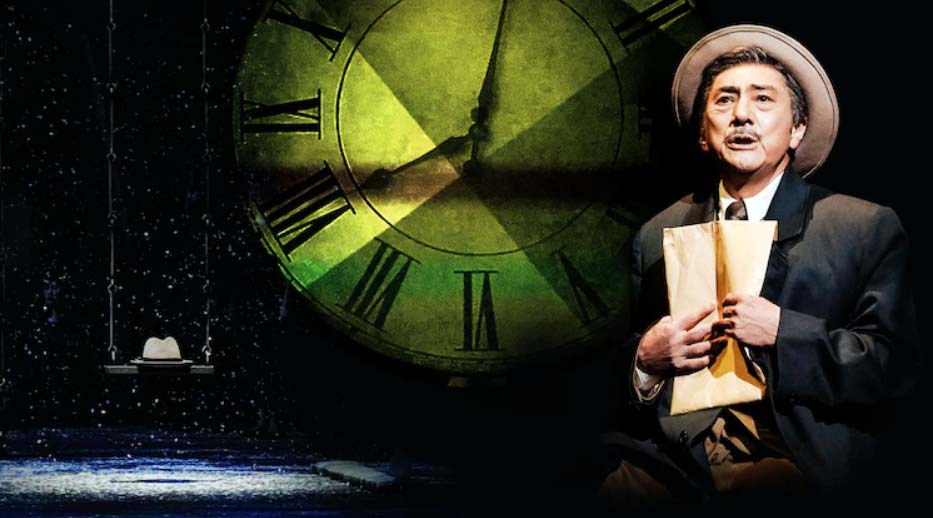 Ikiru, the 2018 musical based on Akira Kurosawa’s film of the same name, will be broadcast on TV in Japan for the first time.

I believe the service is only available in Japan. Here is the official website.

To get an idea of how the film transformed onto musical stage, you can watch selected bits on YouTube:

For more information about the musical, check out the Japanese website at ikiru-musical.com.