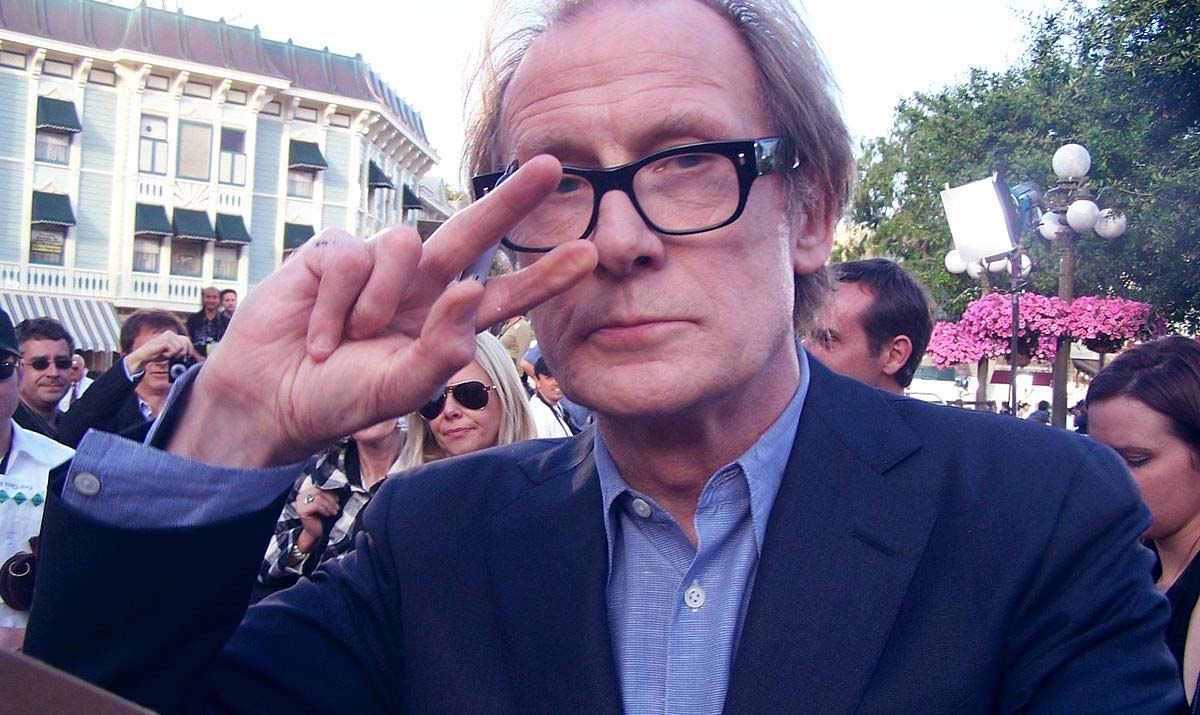 English acting legend Bill Nighy will step into the shoes of Takashi Shimura as he takes on the leading role in a new adaptation of Akira Kurosawa‘s 1952 film Ikiru.

The new remake / adaptation, about which we first heard a couple of years ago, has been in some extraordinarily good hands so far, as it was written by the Nobel and Booker Prize winning author Kazuo Ishiguro, best known for works such as The Remains of the Day and Never Let Me Go, both of which have also received excellent film adaptations.

Ishiguro’s new Ikiru adaptation will be called simply Living and it transports the story from post-WW2 Japan to post-WW2 England. A veteran civil servant by the name of William faces his own mortality as it forces him to consider what is important for him in life. As in Kurosawa’s original, William first attempts to experience the pleasures by spending a wild bohemian night in Brighton in the company of a writer, but as that does not help him pacify either his mind or his soul, he returns to London, where he strikes up an unlikely friendship with a young co-worker named Margaret (apparently played by Sex Education star Aimee Lou Wood), through whom William begins to see the world and his own purpose differently. Ultimately, just like in Kurosawa’s original, William decides to make full use of his position in the bureaucracy and takes on a small but meaningful development project in a poor East London district.

It remains to be seen whether the new adaptation follows Kurosawa’s film’s structural innovations, particularly the half-way twist where the protagonist is suddenly already dead. Living will be directed by Oliver Hermanus, best known for his most recent films Moffie (2019) and The Endless River (2015). The film is produced by Stephen Woolley whose previous credits impressively include The Crying Game (1992), Interview with the Vampire (1994), Little Voice (1998), The End of the Affair (1999), and more recently Carol (2015) and Colette (2018). Reports also mention Kurosawa’s grandson Ko Kurosawa as executive producing, so it can probably be assumed that Kurosawa Production Co is officially part of the project.

These new updates were actually already reported a few weeks ago and somehow flew past me, but fortunately some Japanese news outlets have woken up to it now, and in doing so releasing also me from my slumber.

How does this all sound to you? Personally, I’m eagerly looking forward to seeing this one! The amount of talent involved is impressive, and I think Bill Nighy might actually well be just about the perfect fit for the lead role.

I think a few years ago we had a discussion on who could play Watanabe – I don’t think anyone mentioned Bill Nighy, but thinking about it, he seems perfect for the role.

The lineup – especially a script by Ishiguru – looks very exciting. I don’t know anything about the director, but Stephen Wooley has a great track record on finding talent, so I assume there is a pretty good reason for choosing him (previously Jim Sheridan was mooted, but I think he’d be a bad choice, he is far too fond of injecting saccharine into his films). A film like this needs a someone capable of injecting real soul into the story and avoiding the pit traps of easy sentiment or melodrama.