Trailer for a Star Wars + The Hidden Fortress remix

The Sukaiwaka Fortress is a fan remix project that re-edits Akira Kurosawa’s The Hidden Fortress with script changes, starwarsian dialogue and the music from Star Wars. In its own way, it completes the cycle that began when Kurosawa’s film inspired young George Lucas.

Currently scheduled for release in September this year, The Sukaiwaka Fortress has now received a rather impressive trailer, which you can watch below.

The film is being put together by ssj, who posted about it at our forums a few weeks ago. To find out more about the goals of the edit and to join the discussion, check out the relevant forum topic.

Star Wars is of course integrally linked to the DNA of The Hidden Fortress, a fact that we have both reported and discussed on numerous occasions.

thanks for the post, vili! and for the links as well. it was great reading perspectives on star wars by kurosawa aficionados.

i agree with lawless that THF is about 15 minutes too long. that’s roughly how much i trimmed.

as for crouching tiger, hidden dragon, i messed with that movie, too. 😉 cheers! 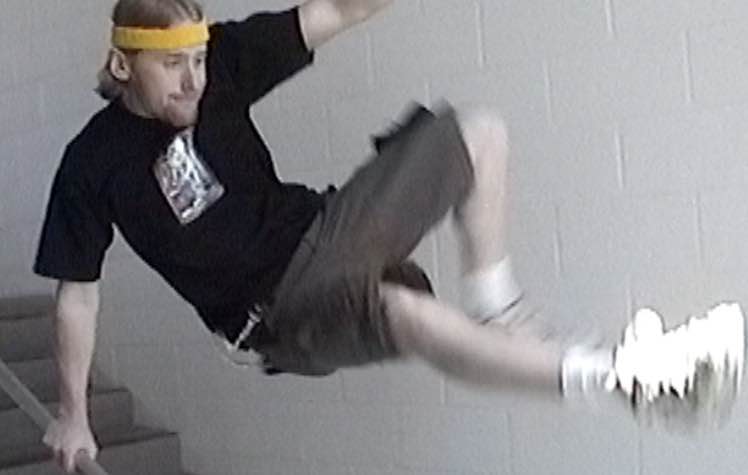 ssj, that was rad. plain and simple radness. I didn’t know what to expect but you’re on to something. Looking forward to the finished project.

I finally got around to producing two short sort of supercut/tributes to Kurosawa recently due to some unexpected down time. I won’t be the new guy who immediately starts throwing his own stuff around on here but if anyone’s interested, I’d love to share. akirakurosawa.info’s twitter was kind enough to share one.

again, great work and looking forward to it!

I dig your video as well, but I only watched a couple minutes. Why? I haven’t seen a bunch of Kurosawa films (even though I sought out my first more than 20 years ago) and want to keep them a surprise.

But what I saw was beautiful. And total awesomeness for deploying the yojimbo theme.

i neglected to mention that that video above, based on criterion’s “It Is Wonderful to Create” series, will be part of the supplemental material for The Sukaiwaka Fortress.

This is absolutely brilliant, ssj! 😆 I almost spit out my gin-tonic when the words “Nogami Teruyo – Temporal Resettlement Coorinator” came on screen. Also “When he flirts with death… *cough*… so must we all.” Just perfect. 😆 And so many others. Thanks for making a rather gloomy day here so much brighter. 🙂

I’ll make a news post for this for tomorrow.

thanks for the kind words, vili! happy to spread a bit of cheer around.

the time travel conceit is a tribute to how kurosawa makes me feel. whether or not his depictions of the past are accurate, i feel as though i’m really there when i watch his waybackwhen films.

i take only minor liberties with the script in the feature film, but the supplemental material gave me an opportunity to run wild and naked in absurdist fashion.

as i mentioned earlier, when it comes time to release the edit (remaining task: recording a commentary), anybody who owns a legit copy of The Hidden Fortress can request the edit thru private messaging at fanedit.org. an alternative route: direct message me thru twitter. my twitter handle is handofasclepius.