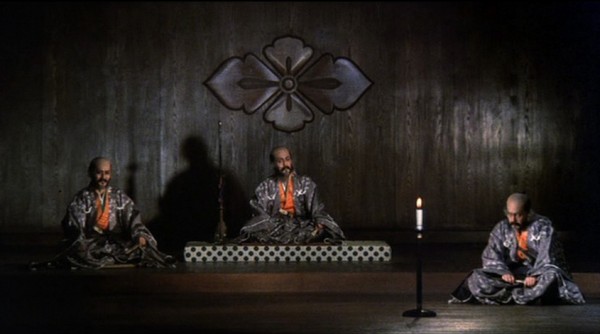 Exactly 35 years ago, on May 23, 1980, Akira Kurosawa’s film Kagemusha won the prestigious Palme d’Or at the Cannes Film Festival. It was a highly significant moment for the 70-year-old director who had endured difficulties for much of the preceding 15 years.

The film, produced with the help of American filmmakers George Lucas and Francis Ford Coppola, was something of a comeback for Kurosawa, and celebrated as such at the time. Check out the American trailer:

The festival jury apparently wasn’t entirely unified in their opinion about Kagemusha, for it shared the prize with Bob Fosse’s American musical All That Jazz. Here’s the trailer:

For more information about Kagemusha, check out the film club introduction from last year.