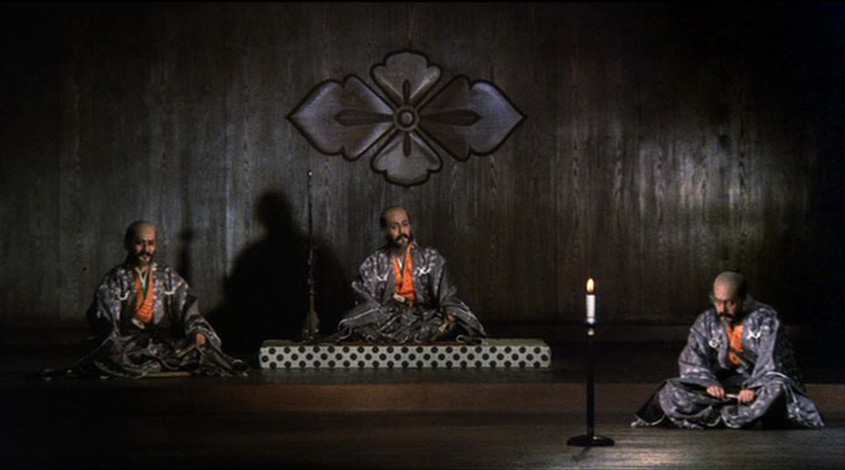 Today (or nearly today?) marks the 35th anniversary of the release of Akira Kurosawa‘s 1980 period epic Kagemusha. Something of a favourite for many Kurosawa fans, Kagemusha was also Kurosawa’s triumphant international return after a rather challenging decade.

The film’s release date is given as April 23 (Wednesday) by Richie (and IMDb), while Galbraith gives April 27 (Sunday) as the date in his the body of his book, but April 26 (Saturday) in its filmography section. Wikipedia has April 26. Exact release dates are of course often notoriously difficult to pin down as films tend to be previewed and released in stages.

Whatever the exact date was, today is as good as any to celebrate Kagemusha, a trailer of which you can find below.

For more information about Kagemusha, its background and also some discussion, check out the film’s film club introduction from last year. In a perfect world, we would by now have individual pages for each of Kurosawa’s films, but I’m still working on the filmography section. Life keeps getting on the way of Kurosawa.

Here’s a thought though: almost exactly as much time has now passed since the release of Kagemusha as had, at the time of the film’s release, passed since Kurosawa’s third film, Sanshiro Sugata Part II, whose 70th anniversary we will be celebrating next Sunday.