Dolores P. Martínez to give an online lecture on Hidden Fortress: The Last Princess 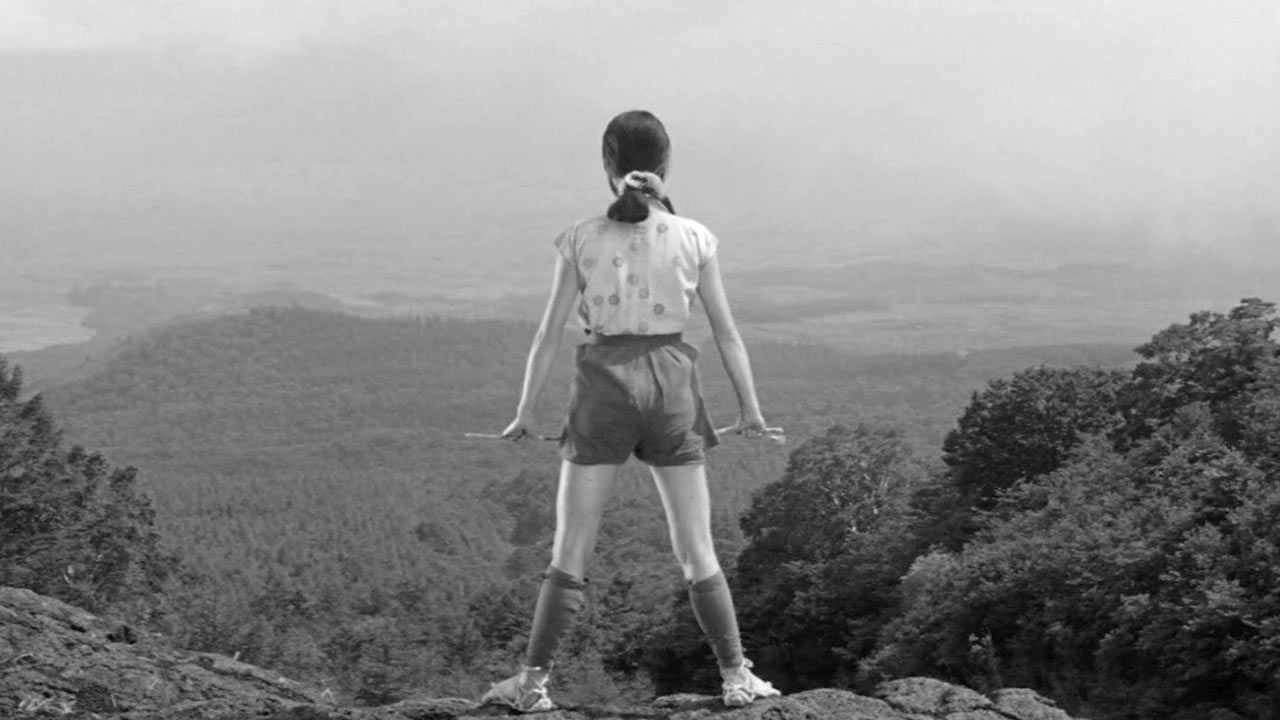 Dolores P. Martínez, the author of the excellent study on Kurosawa remakes and retellings, Remaking Kurosawa, will be giving an online talk on the 27th of May.

The event will be hosted on YouTube by Casa Asia, a Spanish organisation whose aim is to build bridges between Spain and Asian countries. Although the event description is in Spanish, the talk will be given in English.

Martínez’s talk will concentrate on the 1958 Kurosawa film The Hidden Fortress, and more specifically its 2008 remake by Shinji Higuchi, titled Hidden Fortress: The Last Princess. The film didn’t do very well either at the box office or critically (my own review wasn’t particularly positive either) and Martínez will be discussing why this may have been the case.

For your time zone, you can check out the time of the event on YouTube and also add a reminder so you won’t miss it. It is unfortunate that the film itself appears to be difficult to get hold of these days. If you know of a (legal) way to watch it before Thursday, let us know in the comments below!

Tagged with the last princess, the-hidden-fortress

I really enjoyed Martinez’s book, so I’m sure this talk will be very interesting, thanks for letting us know about it.

“The Last Princess” is both a drama and an action film that is based upon the life of Princess Deok-hye (1912-1989) who was born into Korea’s last royal family in 1912 as the youngest and only daughter of the last King of Jo-seon, ex-Emperor Gojong and his concubine Yang Gui-in. In truth, her sad and tragic life was shaped at the highest levels of the Japanese Imperial family and its government, and carried out by their Korean collaborators – a path that led to Japanese political ends at the expense of her personal happiness. Two years before her birth, the Japanese Imperial Army surrounded Gwang-bok-gong Palace with artillery batteries with orders to shoot while Japanese officials inside the Palace coerced Emperor Su-jong’s (King Go-jong’s son) cabinet to approve Korea’s annexation to the Japan Empire. After her beloved father suddenly died from poisoning in 1919 – allegedly by the occupying Japanese – the Japanese forced Princess Deokye to leave Korea and her family for an education in Japan – a move that started an endless spiral of disappointment, unfulfilled hopes and dreams, and profound sadness until she was able to return to Korea thirty-seven years later in 1962. The fictionalized portion, based upon Kwon Bi-young’s 2009 novel, is seamlessly woven into the film and includes several fictional characters whose roles add to the drama, tears, action and excitement. Princess Deokhye lived out the rest of her years at Chang-deok Palace until she passed away in 1989. She is buried at Hong-ryu-reung outside of Seoul.”