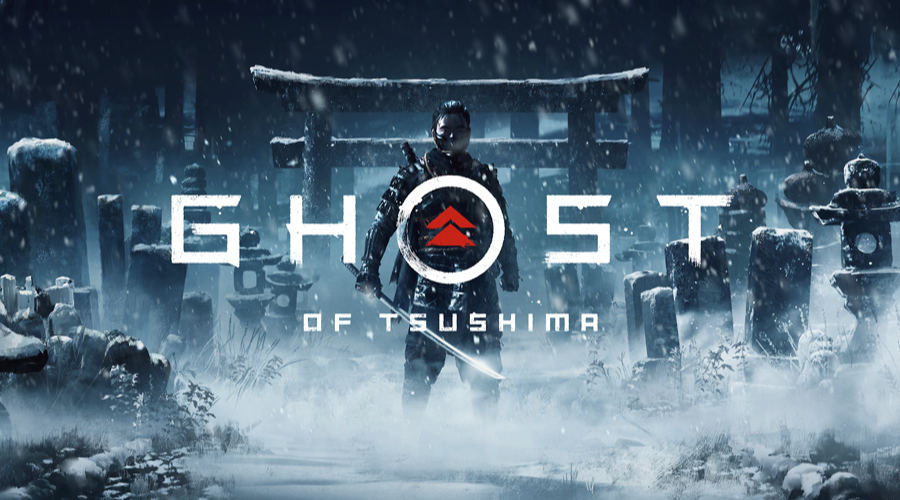 Back when I wrote about the Akira Kurosawa mode included in last year’s video game Ghost of Tsushima, our long-time contributor Ugetsu mentioned that the game could make a great movie. It now turns out that Ugetsu wasn’t the only one with this idea, or that he works for Sony Pictures these days.

To refresh your memory of Ghost of Tsushima, here is the original story trailer:

And here is a look at the game’s Kurosawa mode:

Ghost of Tsushima received good reviews at the time of release and has also been a fairly big commercial success, becoming the fastest selling original property for the PlayStation 4 system. There is no information yet about the time frame for the film, or really much other information at all. Hence, all we are left to do is speculate, but what is the internet for if not speculation?

Will the violence of the game be turned to 11 with Stahelski directing, or will he approach it differently than John Wick? Will the Kurosawa influences reappear also in the film, in one form or another? How big wind machines will they need for those effects? Or what would a separate “Kurosawa mode” in a film actually look like? Could Stahelski talk Keanu Reeves into starring in the film? The last time Reeves visited a Japanese setting didn’t go too well, but a samurai Keanu is still a tempting proposition.

I have yet to play the game as I don’t own a compatible video game system. But if any of you have experience with Ghost of Tsushima, it would be great to hear your thoughts about the game and the proposed film adaptation in the comments below! Not that you need to have played the game to comment, of course.