Seven Samurai and Ikiru restored to 4K, screened this year in Japan 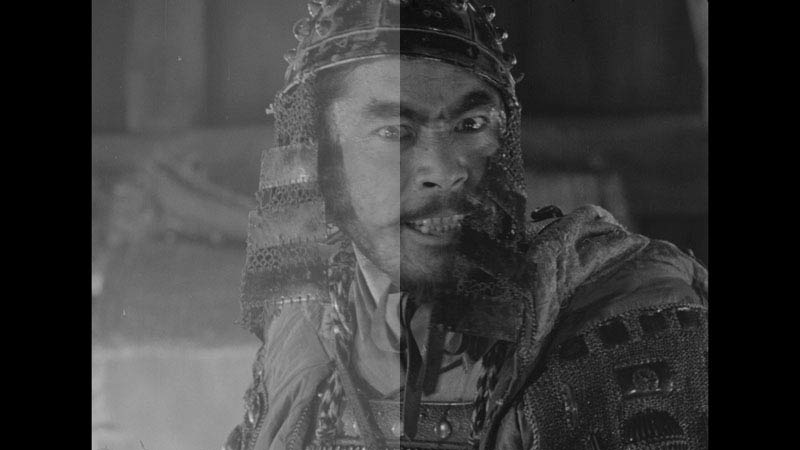 Akira Kurosawa’s Seven Samurai and Ikiru have been digitally restored to the new 4K resolution and will be shown later this year in Japan.

The restoration work was carried out by Toho Studios, who apparently worked from original master copies as the status of the original negatives is unknown and may in fact have been destroyed. The films were cleaned up frame by frame, a job which is considerable considering the over half a million frames between the two. Special attention has also been paid to clean up the soundtracks, in particular in order to make the dialogue crispier than in previous prints.

More information about the restoration process, including pictures, can be found in Japanese at AV Watch. The article also quotes Kurosawa’s long time assistant Teruyo Nogami, who appears very pleased with the results after seeing the new prints.

The newly restored Seven Samurai and Ikiru will be shown in Japan as part of this year’s Asa 10 programme, which as I understand it screens a range of films around the country each year. For venues and times, check out the Asa 10’s website for Seven Samurai and Ikiru. To give you an idea of the rest of the programme, other films in this year’s lineup include My Fair Lady, Doctor Zhivago, The Good, the Bad and the Ugly, The Pianist, Back to the Future and the French classic Montparnasse 19.

Considering that the 4K format is now being introduced also to home video, it would appear to be a safe bet that these new restorations will eventually also find their way onto Blu-ray.