New NIOH Screenshots and a Trailer

Here’s a new trailer as well as some screenshots from NIOH, the upcoming video game that has its origins in an unfilmed screenplay by Akira Kurosawa about a blond samurai in 16th century Japan.

To be honest, at this point the game most probably has nothing to do with Kurosawa any more, as they would surely be mentioning it with big bold letters in their marketing if that were the case. And these pictures and the trailer aren’t particularly new either, as they were released about a month ago, at a time when I was unable to post about them.

But I feel that my tardiness can be excused considering the game itself was originally announced in 2004 and has been delayed repeatedly. They are now saying that NIOH is coming out at some point during 2016, and that it will be exclusive to PlayStation 4. The protagonist is apparently called William, and he will be battling monsters drawn from Japanese folklore.

As part of our recent discussion of Zhang Yimou’s Hero we have touched on the topic of choreographed and realistic sword fights in action films, and it appears that NIOH leans quite heavily towards the first mentioned category.

In purely graphical terms it looks pretty good though, at least based on the screenshots released so far. 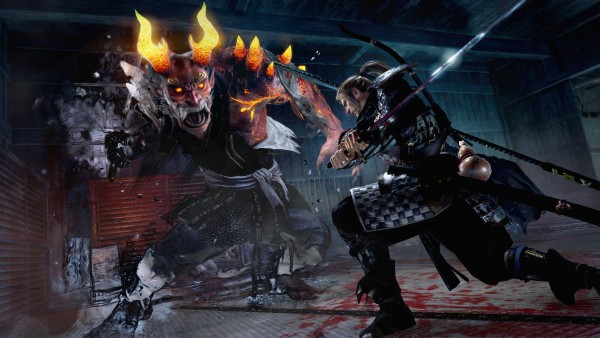 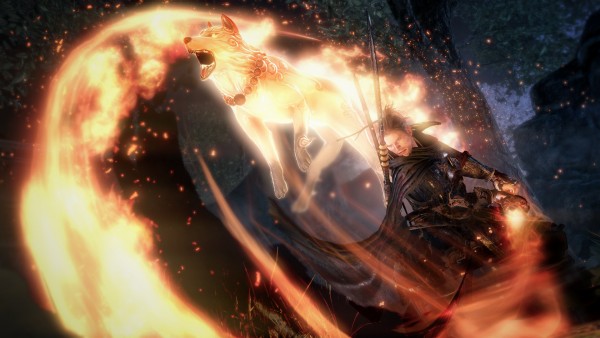 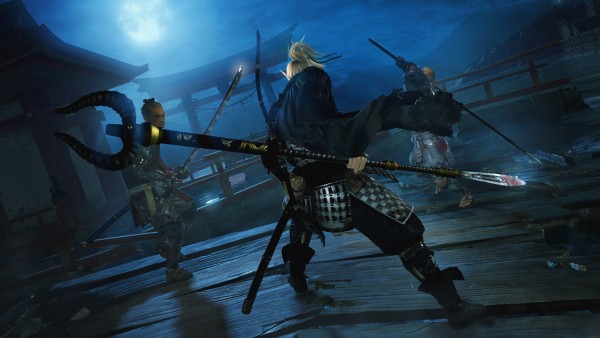 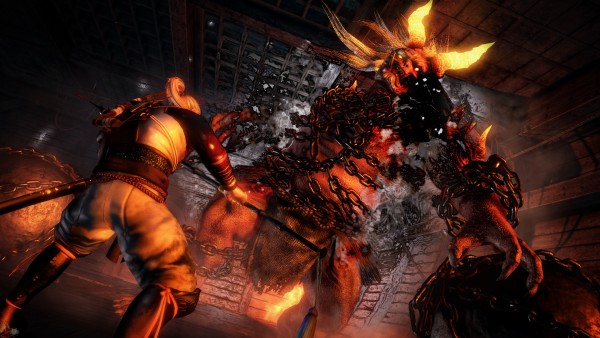 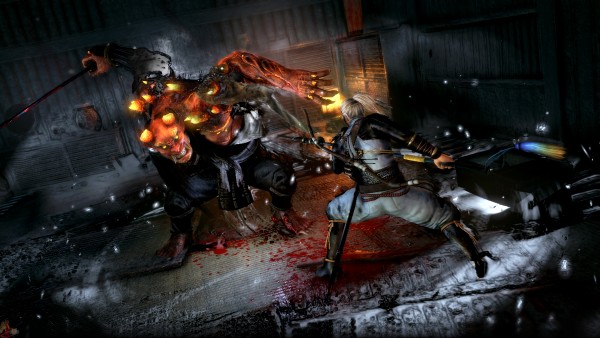 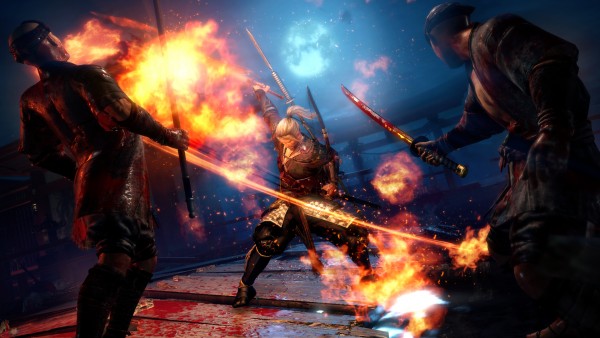 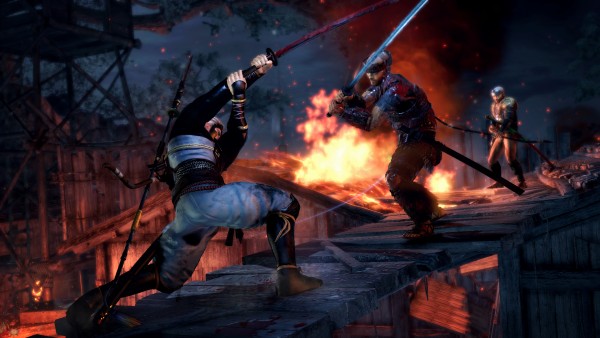 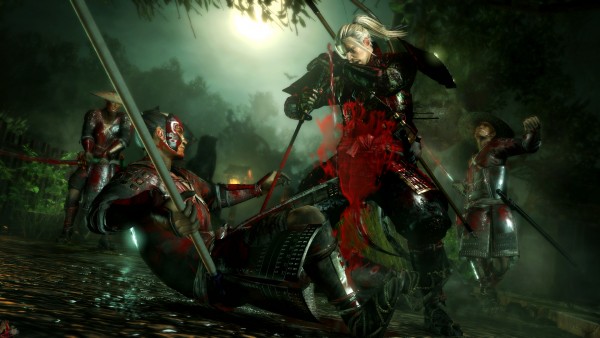 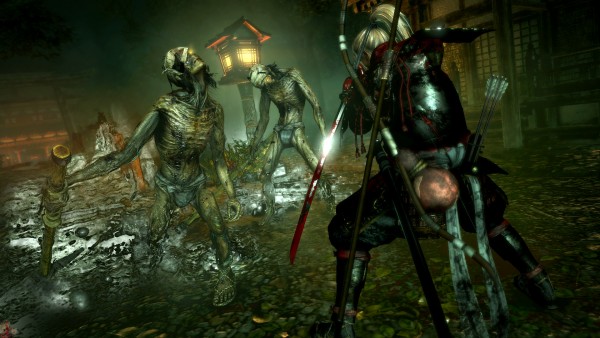 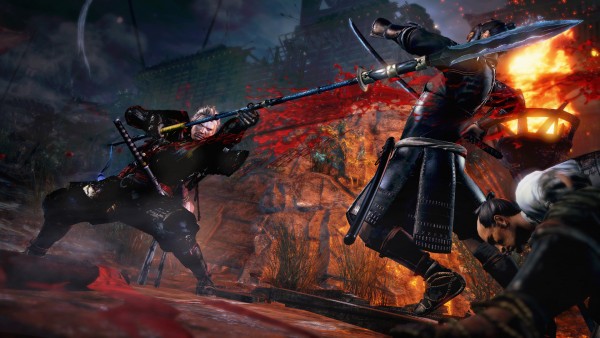 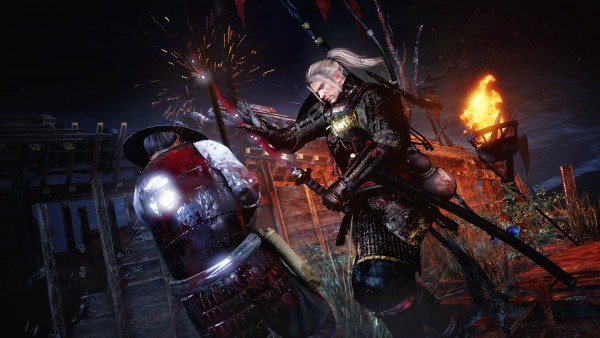 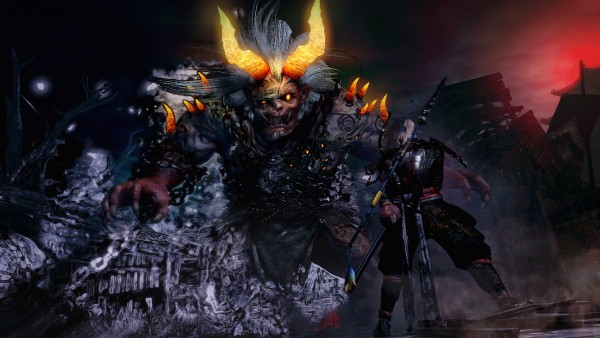 You can also visit the game’s official website or take a look at five minutes of gameplay.

Any thoughts, or plans to acquire a copy of this part of Kurosawa’s legacy?

Do you think anyone buying this game would know who Kurosawa was?

chomei: Do you think anyone buying this game would know who Kurosawa was?

Actually, I think that it wouldn’t matter, as long as they recognised his name. And I would say that a large portion of the people in the category of young (Japanese) males, the target audience for this game, have heard of Kurosawa and associate him with “something cool”, without really knowing anything more about him.

That would be enough for marketing purposes. In fact, I would argue that it would be the ideal for the game’s marketing, as people who are more intimately familiar with Kurosawa’s work would surely be disappointed if they went in expecting an actual Kurosawa story.

So, even if people in general don’t know anything about Kurosawa, I would argue that the name is recognisable and generally carries very positive connotations. It should be a marketer’s wet dream.

A new video from last autumn’s build has popped up.