Mifune: The Last Samurai shown at the Venice Film Festival 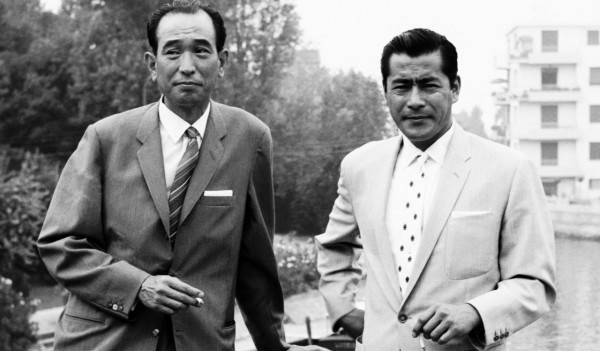 Announced a year ago, the documentary was directed by the Japanese American filmmaker Steven Okazaki, who has previously won an Academy Award for his short documentary Days of Waiting: The Life & Art of Estelle Ishigo. The film was produced by Toshiaki Nakazawa, who has previously produced films such as 13 Assassins and Sukiyaki Western Django, as well as Yukie Kito, the producer of Tokyo Sonata, among others. Mifune’s grandson Rikiya Mifune was also involved in the production, and reportedly attended the screenings in Venice.

The documentary features rare archival footage and interviews with people who worked with Mifune. It focuses on his samurai roles and explores the actor’s status as the first international non-white action hero. The documentary also looks at golden era of Japanese cinema, as well as the war and who it affected Mifune’s life and career.

This year’s Venice Film Festival marks the 50th anniversary of Toshirō Mifune winning the best actor’s award for his performance in Akira Kurosawa’s Red Beard. Pictured above are the actor and the director at the festival in 1965. Also a restored Red Beard has screened at this year’s festival.

While no dates have yet been announced, there is talk about Mifune: The Last Samurai having a theatrical release in the United States next winter, with a Japanese release to follow in 2016.

There are a huge number of Kurosawa and Mifune supporters who can hardly wait until this DVD title is available for sale. Be sure and post where it is and the price as soon as that information is available.