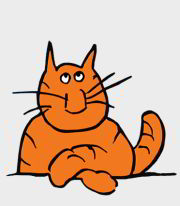 Influential French film maker and writer Chris Marker died earlier this week on Monday at the age of 91.

Best known for his 28 minute science fiction featurette La Jetee (1962), Marker is among other things also remembered from his contemplative 1985 documentary A.K., which focuses on Akira Kurosawa and was shot during the production of Ran.

Always experimental, Marker continued to work until his death, concentrating in the last two decades of his career largely on emerging media and multimedia installations. The Paris based artist rarely agreed to be interviewed, and when asked for a picture, sent one of a cat instead.