The 8th Samurai qualifies for the Academy Awards 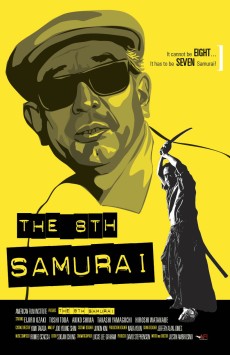 Word has come my way that The 8th Samurai (see earlier coverage here and here) has won the BEST of FEST award at the LA Shorts Fest.

This is significant, as The 8th Samurai now qualifies for consideration for next year’s Academy Awards. My congratulations to director Justin Ambrosino and his crew!

The film’s success at the LA Shorts Fest is, of course, not an isolated event. So far, the film has won seven awards and featured in altogether 23 film festivals around the globe:

For more information, head over to the official website.

Tagged with the 8th samurai

I’m impressed how much this guy has been touring the film.