No Regrets for Our Youth 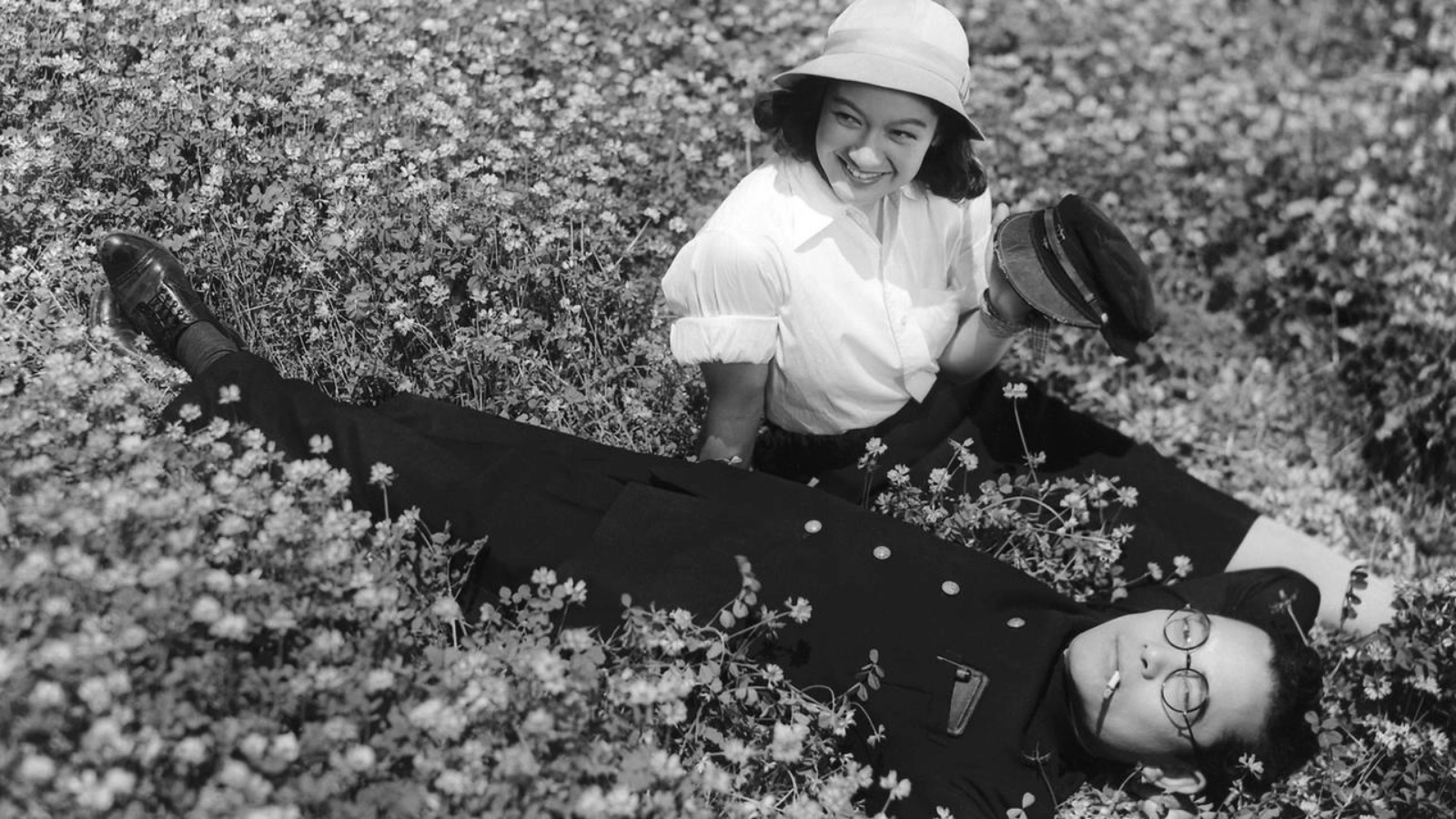 No Regrets for Our Youth was Akira Kurosawa’s fifth film as a director and his first post-war film. It is based on the 1933 Takigawa incident when Kyoto University professor Yukitoki Takigawa was suspended and later fired due to allegations of teaching Marxist philosophies. It was also inspired by the fate of Hotsumi Ozaki, a journalist who worked as a spy for the Soviet Union and was the only person to be executed for treason by the Japanese wartime government.

Links below are Amazon affiliate links. Purchases through these links help this website with no additional cost to you.

The only Blu-ray release of the film is a Toho release which comes without an English translation.

When it comes to English-friendly releases, as with most of the other early Kurosawa films, No Regrets for Our Youth is available only as part of Criterion (US) and BFI (UK) DVD box sets. The BFI is slightly blurrier than the Criterion, but in the end there is quite little difference between the two. No extras are available in either.

Criterion’s print is available as part of the Postwar Kurosawa (DVD region 1) box set, which can be ordered from Amazon.com and Amazon.ca.

Criterion’s print is also available as part of the AK 100 box set (DVD region 1), which is similarly available from Amazon.com and Amazon.ca. For more information about the set, see here.

The Early Kurosawa box set (DVD region 2) contains BFI’s version and is available from Amazon.co.uk. You can find my review of the set here.

No Regrets for Our Youth