Half of a lost Yasujirō Ozu film discovered 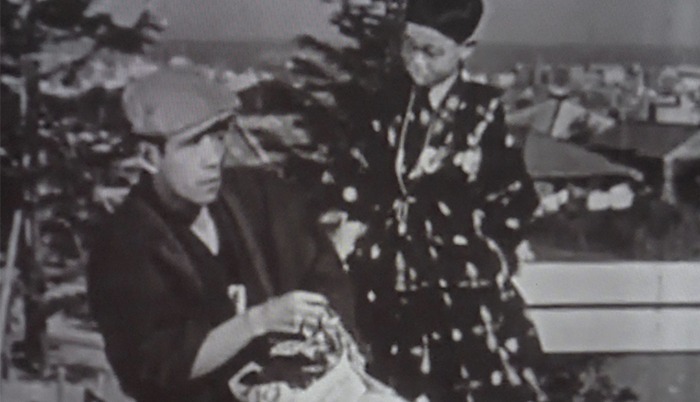 The Asahi Shimbun reports that an early film by Yasujirō Ozu long thought lost has been rediscovered.

In reality, it seems that about half of the movie has actually been discovered. The film, A Straightforward Boy (Tokkan Kozo), is from 1929 and originally ran for 38 minutes. It has previously existed in fragments totalling 14 minutes, but a new 19-minute print has been found among materials donated to a museum by a Japanese film fan’s estate. The film is a comedy about a kidnap where the kidnapped boy turns out to be more trouble than the kidnapper can handle.

The 19-minute version of A Straightforward Boy is restored and will be screened at the Kyoto Film Festival in October, which opens with a screening of Mifune: The Last Samurai. 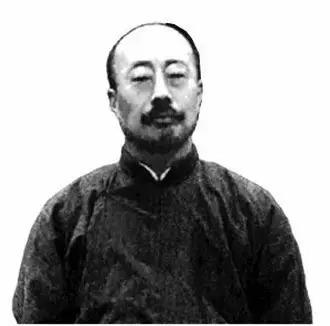 This is very exciting. Hopefully they find the rest at some point!