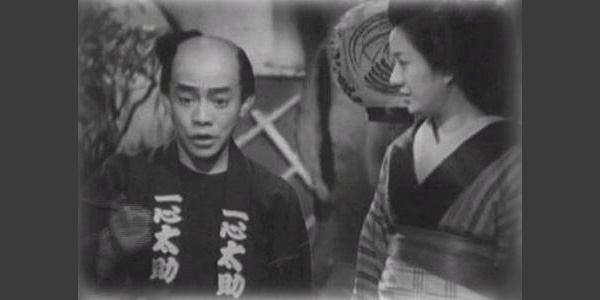 70 years ago today, on the 11th of January 1945, a film titled Bravo! Isshin Tasuke (天晴れ一心太助, Appare Isshin Tasuke) was released. It was directed by Kiyoshi Saeki from a screenplay by Akira Kurosawa.

The comedy film is part of a series of works about Tasuke Isshin, a fictional fishmonger living in 17th century Japan. Since the 1930s, the character has appeared in a dozen films, several TV series, comics, books and video games. A list of titles can be found on the character’s Japanese Wikipedia page. Also the English Wikipedia page has some information. Apparently so popular was the character that he has been given his own grave in a temple in Tokyo.

To the best of my knowledge, Bravo! Tasuke Isshin is unavailable on home video. Do tell us though if you have seen it, or any of the other films featuring the titular fishmonger!